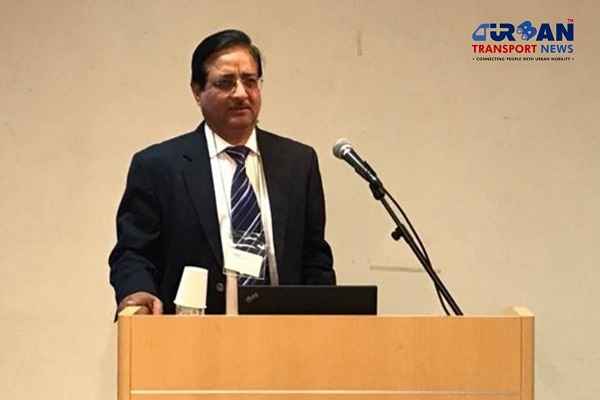 Prasad is working as Director (Project) with NHSRCL since November 2017 and is overall in-charge of civil engineering works of the Mumbai-Ahmedabad High Speed Rail Project, popularly known as the Bullet Train Project.

As the Director (Project), NHSRCL, he has spearheaded the civil works of the MAHSR section in the state of Gujarat i.e. 352 Km including the award of the biggest single Infrastructure contract in the country comprising 237 Km long via-duct and 4 stations.

The Railway Board (Ministry of Railways) has recently terminated the services of Satish Agnihotri who was the Managing Director of NHSRCL and given his charge to Mr. Prasad for a period of three months or till the appointment of a new Managing Director whichever is earlier.

Satish Agnihotri indulged in corruption activities in his past tenure with Rail Vikas Nigam Limited (RVNL) as CMD.