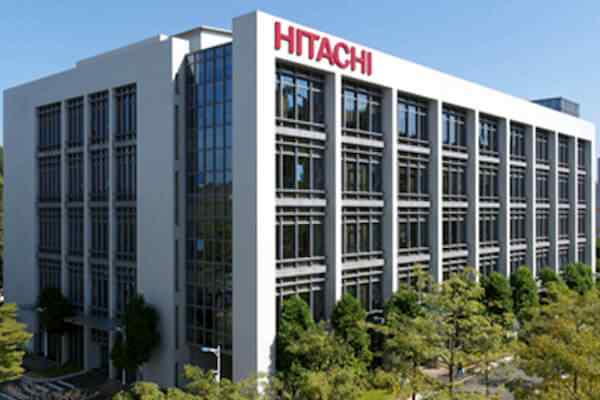 The company could make an announcement as soon as, said the market experts, who asked not to be identified because the negotiations are private. KKR is investing a total of about JPY700bn ($5.5 billion).

Hitachi intends to re-invest and own around 10% in Hitachi Transport System Ltd after KKR’s acquisition and the unit’s delisting, with KKR holding the rest, the people said. KKR beat out rivals including Blackstone Inc., Bain Capital and Baring Private Equity Asia in the process, they added.

Once a sprawling conglomerate and the country’s biggest loss-maker, Hitachi has been divesting assets to focus on its core businesses of power grids, nuclear energy, automotive parts, train infrastructure and industrial products, linking many of them with its own software. Hitachi Construction Machinery Co., Hitachi Metals Ltd, and Hitachi Kokusai Electric Inc. are all targeted for sale or are in the process already.

A purchase of Hitachi Transport stake will mark another significant deal for KKR in the region. The U.S. private equity firm last week led a consortium in offering to acquire Australian hospital operator Ramsay Health Care Ltd. for about $15 billion, which could be KKR’s biggest-ever buyout in the Asia Pacific.

While negotiations are at an advanced stage, they could still be delayed or fall apart, the people said. A sale of Hitachi Transport is being considered, but nothing had been decided, a representative for Hitachi said in response to Bloomberg queries, without providing more details. A representative from KKR declined to comment.

However, Hitachi is saying that "although no decision has been made at this time, Hitachi can confirm it is considering this matter to enhance its corporate value."