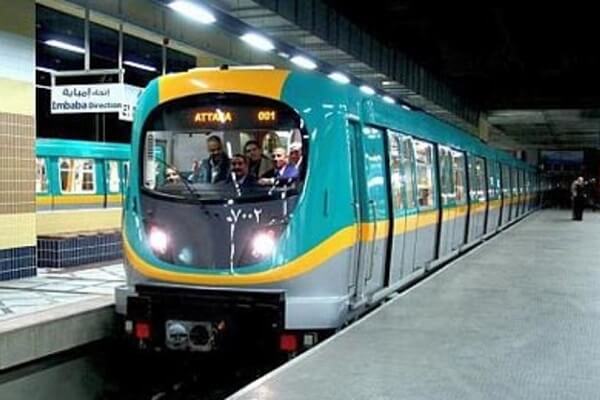 Cairo, Egypt (Urban Transport News): The National Tunnels Authority of Eqypt is all set to launch a global tender for the implementation of the first metro rail project in the Mediterranean city of Alexandria.

According to the plan, the metro rail system has been proposed to run on the Abu Qir railway line after modifications and development work set to take place on the route. To modify the existing infrastructure, there will be electrified signals installed at all stations of the new metro. All related studies and designs are finalized as announced by the authority.

Sources said that the studies have concluded that some modifications will take place to the route of the Abu Qir railway line, as it will be diverted from a tram line into a metro line. Some stations will be cancelled and new ones will be added to the new metro line. In addition to updating controlling systems, bars and signals will be renewed.

The first metro line will extend from Abu Qir station to Misr Station in Alexandria with a length of 21.7 km, including 20 stations, as 5 new stations have been added to the route, namely "Bab Sharq - Sporting - Miami - Kafr Abdo - Mohamed Naguib in addition to the cancellation of the Raml El Merry station.

The National Authority for Tunnels (NAT) will supervise the implementation of this project, and the necessary financing is being provided jointly by the Ministries of Transport and International Cooperation in the form of easy international loans covering the cost of the implementation of this project, which amounts to approximately 1.5 billion euros.

It has been said that the project comes within the framework of organizing mass rapid transport in Alexandria and reducing traffic congestion in Alexandria governorate, and its design speed will reach 80 kmph. The new Alexandria metro will operate according to a 3-minute trail time between each train, and its path will be completely isolated from traffic intersections.