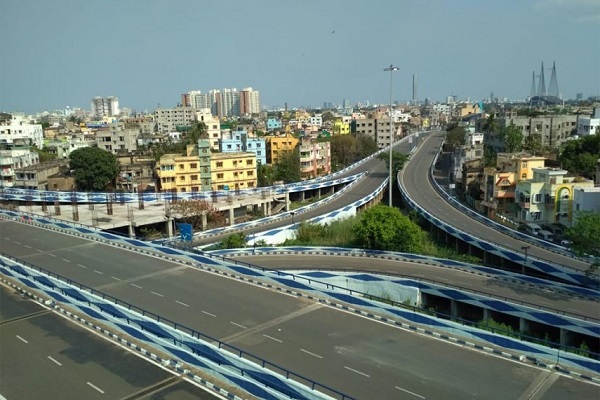 New Delhi, India (Urban Transport News): Deputy Chief Minister of Delhi Manish Sisodia on Tuesday presented the state budget with an outlay of Rs 69,000 crores for 2021-22 in the assembly. In its budget, he proposed an outlay of Rs 9,394 crore for the Public Transport, Road and Bridges in 2021-22. About 13% of the total state budget would be dedicated to the enhancement of road and public transport infrastructure this year.

The government had set a target to increase the number of buses in the city’s fleet of public transport to 11,000. “To promote the e-bus in the public transport sector, the government is preparing to bring 1,300 e-buses on the roads. Of this, tenders have been put in place for 300 DTC e-buses and they will hit the roads by December this year,” said Manish Sisodia.

“Over 1,000 new e-buses will be on the roads by the middle of next year under the cluster scheme. For the first time, a fleet of 1,600 buses have been added within a year to boost the public transport and by September this year, 1,000 more buses will be added,” he added.

In addition to allocating Rs 200 crore for the installation of CCTV cameras in the city, Rs 35 crore was allocated for the construction of an underpass at Ashram Chowk scheduled to be completed by June 2021.

Rs 50 crore allocated for the extension of the Ashram Flyover to the DND Flyover by December 2021. In addition to 7 stretches, all preparations had been made for the beautification of 500 km of roads. For this, an outlay of Rs 500 crore was allocated to streetscaping and beautification of roads.

Highlighting the unavailability of land in Delhi was a challenge and the far-sightedness of the Delhi government had paved the way for the construction of multi-level bus depots at Vasant Vihar and Hari Nagar, which was being carried out in collaboration with the National Building Construction Company (NBCC).

"To make bus travel a wonderful experience, the construction of 1,397 bus queue shelters is being undertaken, he said. To promote a spirit of personal independence among women of Delhi, the government had provided the facility of free travel to women in DTC and Cluster buses from October 2019 and the facility will continue in 2021-22," Sisodia said.