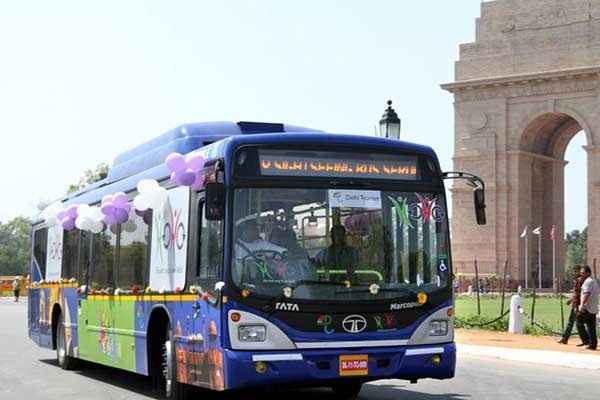 The Delhi government recently announced that it would be mandatory for officials of the transport department and Delhi Transport Corporation to travel in public transport buses at least once a week, with an aim to encourage the use of public transport and to have a feedback mechanism to improve it further.

This focus on public transportation is a welcome development considering the fact that the city is facing several urban transportation-related difficulties, including traffic congestion, traffic accidents, and environmental degradation. These are mainly due to the rising population, rapid urbanization and increasing car ownership.

The conventional approach to address urban transport problems has been to build more roads, but this has only encouraged more car-based traffic. As cities try to accommodate motorized transport, they tend to grow larger and become less dense by building low-density housing on the outskirts. This quick-fix solution leads to more traffic congestion on roads and lowers average speeds.

Thus, there is a need to devise alternate sustainable solutions to the urban transport problem. A simple solution is to use the ASI (Avoid, Shift and Improve) framework, first developed in Germany in the early 1990s.

Shift refers to moving towards more energy-efficient transport modes. Electrifying transport, using renewable energy alternatives and promoting active transportation (walking and cycling) are some of the ways to move in this direction.

Lastly, Improve focuses on investments in Research & Development to improve technology. This technology could help attain improved vehicle and fuel efficiencies, increased operational efficiency of public transport and progress in emergent technologies like electric mobility. We should also focus on using Data analytics and Artificial Intelligence to develop Smart Mobility solutions to these challenges.

Several public policy tools that aid in transportation demand management can support the ASI Framework. The following paragraphs talk about four such instruments.

The first tool is congestion pricing, an extra charge car users have to pay for using the public infrastructure during peak hours. A good case study for seeing the power of this tool is the Stockholm Congestion Charge. Studies show that congestion in the city decreased by 30-50 percent on arterial roads once this charge was implemented.

Another tool is the setting up of Low Emission Zones. These are areas within cities with various restrictions on the operation of polluting vehicles. For example, London’s Ultra-Low Emission Zones (ULEZs) reduced nitrogen dioxide levels by 37% compared to roads far outside the zone. The decision was taken by Delhi Transport Department to not allow diesel vehicles over ten years old and petrol vehicles over fifteen years old in Delhi and the National Capital Region (NCR) is also a good example of using this tool.

The third tool that is very powerful and worth using is Parking Pricing and Regulations. While parking charges help deter car usage, inadequate and poorly managed parking facilities often force vehicle owners to park on the streets illegally. Illegal on-street parking leads to narrowing roads and more congestion. Thus, there is a need to ensure that parking facilities are well-regulated and illegal parking curbed. Beijing Municipal Government (BMG) has implemented a model that can serve as a good example. The BMG developed a differential parking pricing system by creating three different zones within the city based on the traffic congestion in the area. This approach resulted in a significant reduction in on-road and off-road parking, thanks to the proper planning and strict execution by the authorities.

The fourth and final tool is designing Dedicated Routes for public transport vehicles like the Bus Rapid Transport System. The main characteristic of public transport is its efficiency in moving a large number of people. Having a dedicated route through which buses can move and carry a significant proportion of individuals at a faster pace can help reduce travelling time and promote the use of public transport. The Ahmedabad BRTS, MyBus (Bhopal) and IBus (Indore) are successful examples of such dedicated routes.

India’s urban transportation and urbanization policies have been supply-centric and need to move towards a demand-centric model to move more passengers for a given transport supply. While the efforts made by Indian cities like Delhi to tackle the menace of urban transport-related issues are praiseworthy, a comprehensive and systematic effort with a rethink on the way urban transport planning is done is a need of the hour. 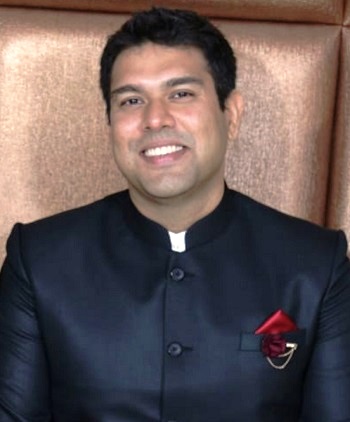 The author is an IRAS Officer working with Northern Railways. The views expressed are personal.