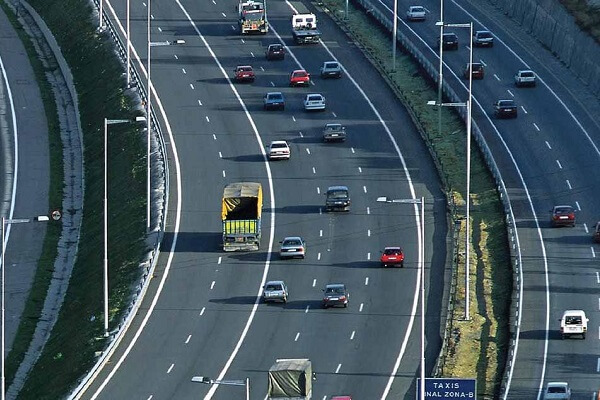 India is developing very rapidly lakhs of people move to sub-urban and in the urban city in search of better life opportunity. India is going towards urbanization so that people can get a better lifestyle. While moving towards urbanization, India needs to do the careful planning so that road accident rate can be reduced. To increase the awareness among the common public so that incidence due to traffic violation can be reduced.

When India is moving to highly rapid urbanization then the provision of urban transport requires some careful planning and direction by which urban residents get access to satisfactory levels of mobility. It is also the responsibility of urban dwellers to give contribute in Indian economic by contributing their productive hours. There are several dangerous adverse impacts occur due to transport related problem. Road incident is one of the major problems, according to research 17 people killed by every hour due to the road incident in 2016.

Indian transport is causing large-scale air pollution. Delhi is at the critical stage in terms of air pollution. This is highly creating adverse impacts on the quality of life, including unacceptable levels of exposure to air pollution. The number of transport vehicles creates noise pollution at a very high level in the atmosphere. Although the government is doing a lot to reduce the noise problem. What is most needed in this country to reduce daily road incident? Apart from good, proper planning and appropriate transport infrastructure public education for traffic rule needs to be developed.

Also, in India’s case, it is very critical for major urban centers, and even for smaller towns and cities, to develop expertise on transport planning in urban habitats. Where India is focusing towards greenfield projects which need to design the layout of facilities, including centers of employment and living spaces need to be designed in a manner that keeps the demand for transportation in mind and so that road trips can be minimized.

In some cities of India where a large number of developments occur such as a city like Dwarka in New Delhi, and several parts of Bengaluru, it is important that the transport aspect is treated as an integral part of the urban city. Significantly, good condition of environmental will provide a better quality of life to the people who are living in the city.