Business and Investment Opportunities in Railway Infrastructure Sector in India 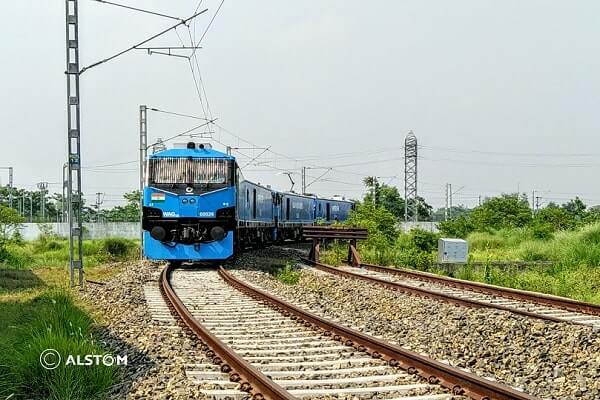 Indian Railways is among the world’s largest rail network, and its route length network is spread over 1,23,236 km, with 13,523 passenger trains and 9,146 freight trains, plying 23 million travellers and 3 million tonnes (MT) of freight daily from 7,349 stations. India's railway network is recognized as one of the largest railway systems in the world under single management.

The railway network is also ideal for long-distance travel and the movement of bulk commodities, apart from being an energy-efficient and economic mode of conveyance and transport. Indian Railways is the preferred carrier of automobiles in the country.

The government of India has focused on investing in railway infrastructure by making investor-friendly policies. It has moved quickly to enable Foreign Direct Investment (FDI) in railways to improve infrastructure for freight and high-speed trains. At present, several domestic and foreign companies are also looking to invest in Indian rail projects.

In November 2020, India Railways announced that 40% of the dedicated freight corridor (DFC) will be opened for traffic by end-FY21, while the entire 2,800 km route will be completed by June 2022.

Passenger traffic was valued at 7.25 billion and freight traffic at 1,208.34 million tonnes in FY20.

Foreign Direct Investment (FDI) Inflow in railway-related components stood at US$ 1.12 billion from April 2000 to June 2020.

Following are some of the major investments and developments in India’s railways' sector:

Few recent initiatives taken up by the Government are:

Indian Railway network is growing at a healthy rate. In the next five years, the Indian railway market will be the third-largest, accounting for 10% of the global market. Indian Railways, which is one of the country's biggest employers, can generate one million jobs, according to Piyush Goyal, Union Minister for Railways and Coal.