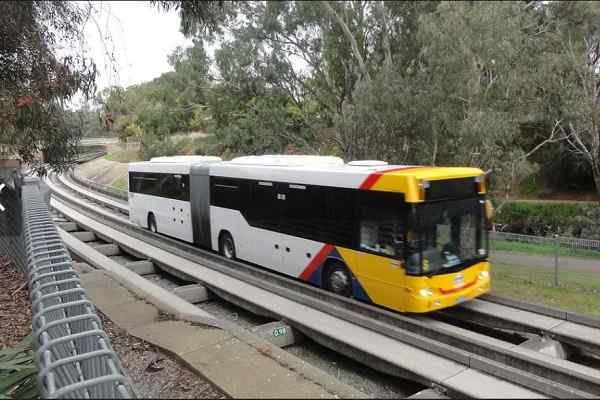 The Metro Neo, a trolleybus system with overhead electric traction, can run on elevated or at-grade cement roads. The electric trolley bus can carry 250 passengers on the dedicated road at a speed of 60kmph.

This will be the third proposed Metro Neo system in the Country after Nashik (Maharashtra) and Warangal (Telangana).

Read the standard specifications of the proposed Metro Neo System in India.

Urban Transport News had earlier reported the plan of the Metro Neo System in Bengaluru in September last year.