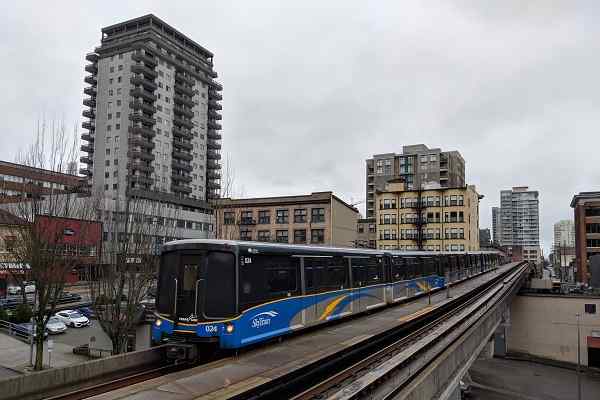 The Guwahati Metro Rail project has been enlisted by the Govt. of India as a planning stage project. In January 2016, RITES Ltd. had completed the Feasibility Report and the detailed project report (DPR) of Phase-I for the Rail-based Mass Rapid Transit System for Guwahati.

The DPR of Phase I was prepared for a total length of 61.4 km has four corridors. The GMDA had approved the said DPR and the formation of the State-owned Special Purpose Vehicle (SPV) namely Guwahati Metro Rail Corporation Limited to carry forward the implementation of Rail-based MRTS for Guwahati city and notified through Assam Gazette Notification on February 26, 2016.

Subsequently, the State Cabinet in January 2017, has reviewed the project and suggested to recast of DPR of Phase-1 with additional metro corridors from Dharapur to Guwahati Airport and North Guwahati to AIIMS and joining of all major points in Phase-I.

In the meanwhile, the Ministry of Housing and Urban Affairs (MoHUA), Government of India has introduced a new Metro Policy, 2017. The policy presents the key features of the new metro policy as well as an appraisal framework for urban mass transit projects. The future MRTS proposals shall be considered by MoHUA, GoI under the provision of the said policy only.

According to the new guidelines of the Central Government, RITES Ltd. has prepared the Comprehensive Mobility Plan (CMP) & Alternative Analysis (AA) Report for Guwahati and submitted it to GMDA on December 10, 2021. CMP is a prerequisite for planning the Metro Rail system and AA Report evaluating transit options with a comparative analysis is also a prerequisite as per the Policy.

"We didn't have the CMP&AA report earlier. After receiving this report, a clear-cut traffic and communication system has come to our mind. Based on this report, we can take decisions on metro rail lines. It's the government to decide the routes for metro rail in the city," said a GMDA official.

Now the GMDA will send the CMP report to the Guwahati Development Department. The DPR of this project will be prepared based on this report. In the new report, RITES has suggested low cost "Metrolite" system for Guwahati city by taking all suggestions into consideration.

Earlier, the four corridors suggested by RITES were Dharapur-Jalukbari-Narengi (22.6 km), Jalukbari-Khanapara (19.4 km), GS Road (10 km underground), and ISBT-Paltan Bazar (9.4 km). The cost per km of the corridors was estimated to be Rs 350 crore, which is likely to escalate now.

For more information on further development in the project, please stay connected with Urban Transport News.