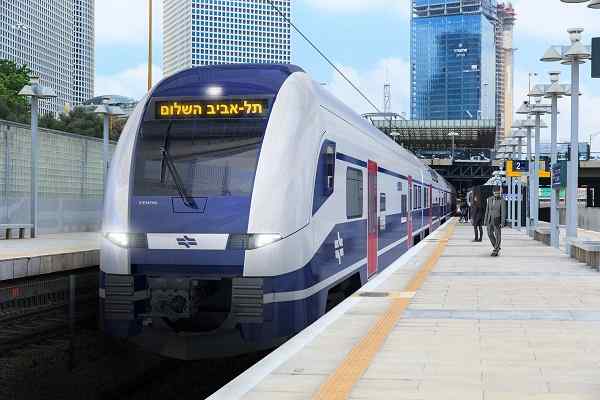 (Image for representative purpose only)

The Bengaluru Suburban Rail / Commuter Rail project aims to connect Bengaluru with its suburbs via a rail-based rapid-transit system that has been a dream of the state governments since 1983. The much-anticipated project is expected to be completed by 2026 at an estimated cost of Rs 15,767 crore, and has often been dubbed “India’s most integrated rail project”.

The Bengaluru Suburban Rail Project was first proposed by Southern Railway in 1983 and was estimated to be run across 58 km. The proposal was submitted as part of Karnataka’s first Transportation Survey commissioned by the then chief minister R Gundu Rao.

According to the latest detailed project report, the Bengaluru Suburban rail will span a total network of 148.17 km with 57 stations planned across four corridors in six directions of Bengaluru, which includes Kengeri (Mysuru side), Chikkabanavara (Tumakuru side), Rajanukunte (Doddaballapura side), Devanahalli (Kolar side), Whitefield (Bangarapet side), and Heelalige.

“Bengaluru would be developed into a mega city with all international level amenities. An efficient team of ministers and legislators is working with me for the development of Bengaluru. The best Bengaluru would be built with the most modern amenities,” said Bommai.

The Rail Infrastructure Development Company, Karnataka, (K-RIDE) which was formed as a special purpose vehicle (SPV) and a joint venture of the government of Karnataka and the Ministry of Railways will implement the project.