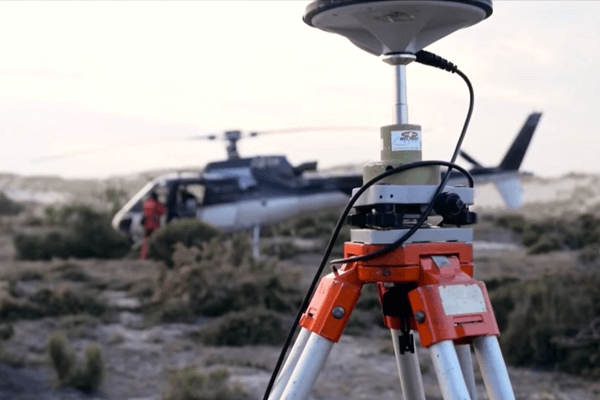 The alignment or ground survey is a crucial activity for any linear infrastructure project as the survey provides accurate details of areas around the alignment. This technique uses a combination of Laser data, GPS data, flight parameters and actual photographs to give accurate survey data.   Based on the findings of the survey, designing of the vertical & horizontal alignment, structures, location of the stations and depots, Land requirement for the corridor, identification of project affected plots/structures, Right of Way etc are decided.

The aerial LiDAR survey technique, for the first time for any railway project in India, was adopted for the Mumbai- Ahmedabad High Speed Rail Corridor primarily because of its high accuracy. The ground survey using aerial LiDAR for MAHSR alignment was done only in 12 weeks against the 10-12 months it had been done through traditional survey methods.

Keeping in mind, the magnitude of the project and adhering to the timelines to submit the Detailed Project Report of DVHSR corridor, the ground survey using aerial LiDAR technique has already started. Reference points on the ground have already been marked and data collection through equipment mounted on a Helicopter will commence from 13th December 2020 (depending on the weather conditions) in a phased manner. The requisite permissions from the Ministry of Defence for flying the Helicopter have been received and the inspection of the aircraft and equipment is underway.

NHSRCL has been entrusted with the work of preparing a Detailed Project Report (DPR) for the Delhi-Varanasi HSR Corridor by the Ministry of Railways. The tentative length of the corridor is about 800 km, the alignment and stations will be decided in consultation with the government.