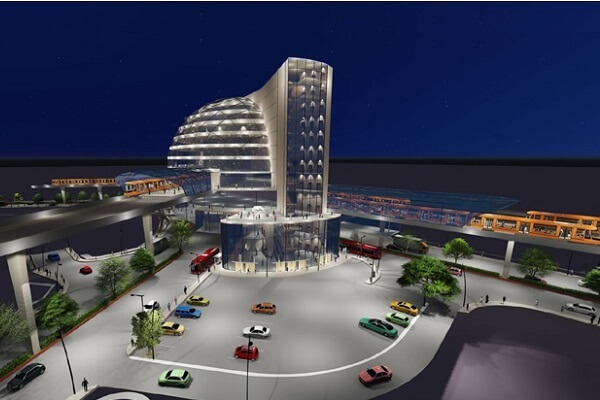 Bhopal, India (Urban Transport News): Madhya Pradesh Metro Rail Corporation Limited (MPMRCL) has approved the second civil work of the Bhopal Metro project from Subhash Nagar to Karond. After the decision at the board meeting, a letter has been issued to float tender for the construction of the remaining 8.76 km stretch from Subhash Nagar to Karond of Corridor-2 (Purple Line). Simultaneously, the work will be started by issuing tender of civil work for Bhadbhada Chauraha - Ratnagiri Tiraha stretch of Corridor-5 (Red Line).

Officials of the MP Metro Rail Corporation said that after getting approval, construction work will be commenced on both the routes. Only the construction of the stations in the Red Corridor will be completed. After this, tenders for civil work will be issued for the elevated route. However, the company will insist on building the Purple Corridor. It has been explained that the government has set the target of Metro operations in every city by the year 2023-24.

The elevated metro civil work between AIIMS to Subhash Nagar under Purple Line will be completed within five months. In this route, 220 elevated poles are to be constructed and slabs to be laid to run the metro. This work has also been completed 65 percent. Also, construction work is being done from the Ganesh temple to the Gayatri temple in the last phase.