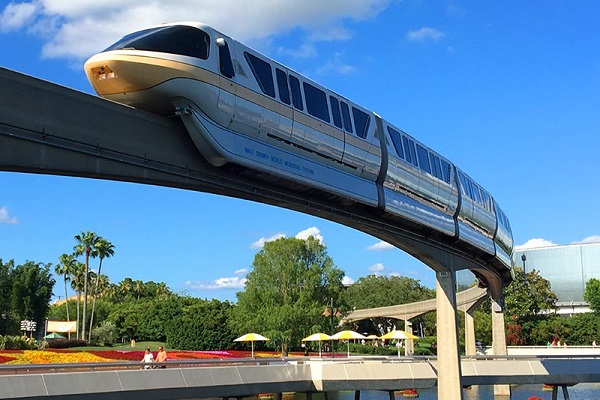 Kondakal, India (Urban Transport News): Hyderabad-based railway firm Medha Servo Group is all set to launch its largest Rail Coach Factory at Kondakal in Rangareddy district of Telangana state. This will be one of the largest private rail coach factories in India.

Established with an investment of Rs 1,000 crore by Medha Servo Drives Private Limited, the rail coach factory will manufacture coaches, locomotives, intercity train sets, metro trains and monorail. The facility has an annual capacity to manufacture 500 coaches of various types and 50 locomotives. It will also provide 2,200 jobs including 1,000 direct and 1,200 indirect jobs in the area.

"One of India’s largest private rail coach factories, set up by Medha Group is ready for inauguration soon at Kondakal. Proud that Telangana will soon be manufacturing & shipping out rail coaches. My sincere thanks to Yugandhar Reddy Garu & his able team on making this happen," twitted Kalvakuntla Taraka Rama Rao (KTR), Minister for Municipal Administration & Urban Development, Industries & Commerce, and Information Technology of Telangana.

The Telengana government had been repeatedly requesting the Centre to fulfil the promises made under the Andhra Pradesh Reorganisation Act and establish the rail coach factory at Kazipet. It has even allocated 60 acres land and also released Rs 40 crore towards its component for the purpose. But the then union Railway Minister for State Manoj Singh in March 2016, declared that there was no scope to establish any coach factory in Telangana. However, the Centre readily consented to set up one at Latur in Maharashtra which was proposed in 2018, four years after a coach factory was proposed in Telangana initially.

We have designed and manufactured various world-class high-tech electronics products for application on locomotives, trainsets, coaches, railway stations and yards. The firm specialise in designing and engineering our products to withstand shock and vibration, wide temperature variations, and electrical disturbances that are typical of harsh locomotive environment.