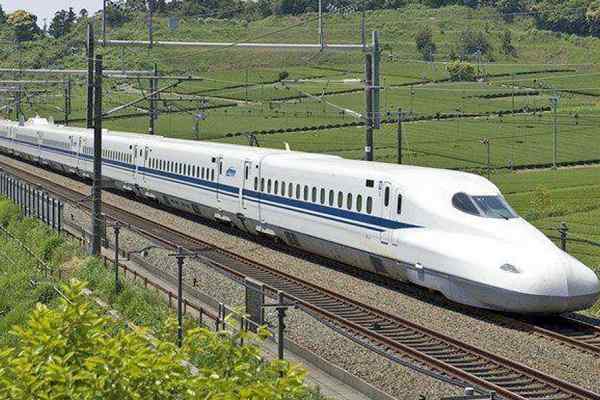 Mumbai, India (Urban Transport News):  The newly formed Maharashtra Government cabinet today gave their approval for the implementation of the Mumbai-Ahmedabad High Speed Bullet Train project in Maharashtra. This information was given by Smt. Darshana Jardosh, Minister of State for Railways & Textiles, Government of India via her official Twitter.

The bullet train will run through 12 stations, Out of 4 in Maharashtra and 8 in Gujarat - Surat, Vadodara, Anand, Ahmedabad, Sabarmati, Bilimora, Bharuch, Mumbai, Thane, Virar, Boisar, Vapi stations - and will cover the distance in just about two hours. The station in Surat will be India's first to be ready between the Ahmedabad – Mumbai Bullet Train route (MAHSR).

The Maharashtra Government's announcement comes after several reports indicated that the change of government may fast track the bullet train project with railway officials expecting a land acquisition file stuck on the chief minister's desk to move now, a petrol pump to be shifted to build a tunnel, and a back-and-forth overpayment for a "prime land" settled.
Last month, Union Railway Minister Ashwini Vaishnaw pointed out that the fare of the bullet train will be kept at par with the First AC train. He, however, said that no final decision has been taken yet on the fare, but it will be within the reach of the people.
Talking on the development, the project implementing authority NHSRCL has reported that pillar and viaduct work is nearing completion to 75 km length of the corridor.