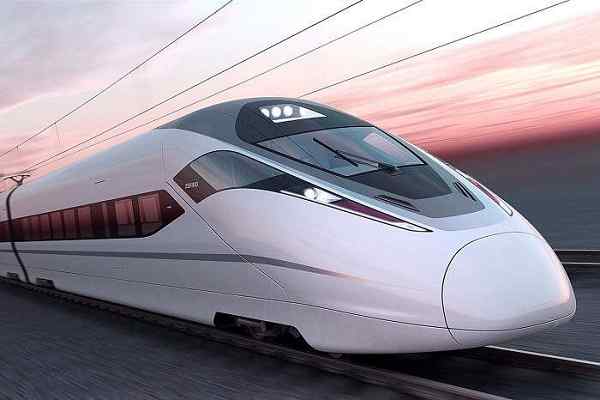 Bengaluru, India (Urban Transport News): To reduce travel times in two IT hubs in the southern part of the country, Indian Railways is planning to build a semi-high-speed railway track between Bengaluru and Hyderabad at an estimated cost of Rs 30,000 crores. The total distance of the proposed semi-high speed rail track would be about 503 km and it will reduce the travel time to two-and-a-half hours.

According to reports, the railway track is compatible with running trains at a speed of 200km per hour and the traveling time between two cities can soon be reduced to two-and-a-half hours. The proposed semi-high-speed railway track will be between Yelahanka Station in Bengaluru to Secunderabad Station in Hyderabad covering a distance of 503km. The project, to be built as part of the PM-Gati Shakti initiative, would reportedly cost around Rs30,000 crore.

At present, it takes around 10 to 11 hours for passengers to commute between Hyderabad and Bengaluru by train with the current infrastructure and after launching a semi-high speed train between both cities, the travel time will be reduced to 150 minutes.

Project at a glance

Once the plan gets approved by Ministry of Railways and concerned Authorities, Indian Railways will start finding the consultants to conduct feasibility study, traffic survey and prepare the detailed project report. The new-generation Vande Bharat Express Trains can be deployed on this route.