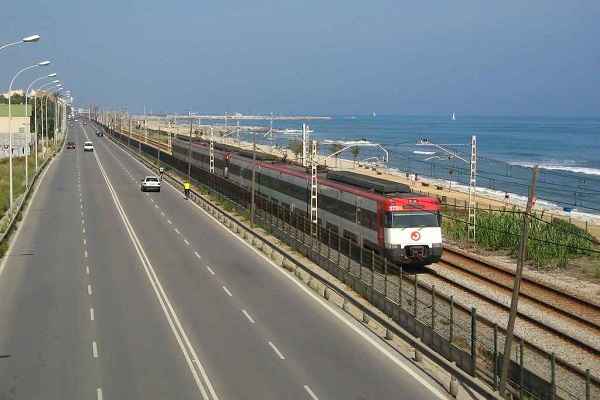 New Delhi, India (Urban Transport News): India is expected to witness an accelerated pace of development in railways and road transportation sectors in the coming couple of years. According to a report recently issued by Bank of America Securities, India is on course to build more national highways and rail lines during the decade ending 2025 than it has cumulatively done between 1950 and 2015.

The total length of national highways is in the country is expected to reach 1.8 lakh kilometres, while that of the railway lines 1.2 lakh kilometres by 2025, said report.

The country has been rapidly augmenting transportation and basic infrastructure capacity across sectors such as highways and railways since 2015.

Talking about environment, on the de-carbonisation front, the report said that the country will be spending USD 385 billion over 2015-30 just to meet its 2030 de-carbonisation goals, which will accelerate materially over time and help it transition to the net-zero goal by 2070.

"We see the 2015 Paris agreement as an inflection point in our efforts towards de-carbonisation. In fact, we are leading the de-carbonisation efforts globally in spearheading the International Solar Alliance; pace of execution - the fastest transition globally from Euro IV to VI norms and is on track to exceed its Paris agreement targets for 2030; and pollution norms stringency for gensets and energy efficiency norms for ACs are likely to be most stringent globally," the report read.