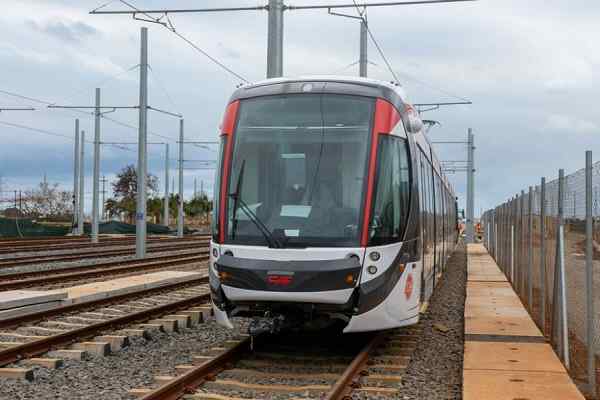 Speaking on the occasion, Prime Minister Narendra Modi noted the significance of the Metro rail system and health-care projects in further enhancing the quality of life of the people of Mauritius, as well as in deepening the close ties between the two countries. Prime Minister Modi also said that the event was the first such occasion bringing Indian and Mauritian leaders together through a vide link across the Indian Ocean.

The much anticipated Metro Express (Light Rail Transit System) Project, will transform the mobility landscape in Mauritius as an efficient, faster and cleaner mode of public transport. The state-of-the-art energy-efficient ENT Hospital will significantly expand access to quality health-care and benefit the people in addition to being the first paperless E-Hospital in Mauritius.

Prime Minister of Mauritius Pravind Jugnauth expressed his deep appreciation for the Indian support for these as well as other development cooperation projects in Mauritius. He also conveyed his appreciation to all stakeholders for the timely execution of these two people-oriented projects.

The two leaders also lauded the growth of India-Mauritius cooperation for the well-being of both the peoples and for peace and prosperity in the Indian Ocean region and in the world.

In July 2017, Larsen & Toubro Construction (L&T) was awarded the US$ 565 million contract to design and construct the Mauritius Metro Express.