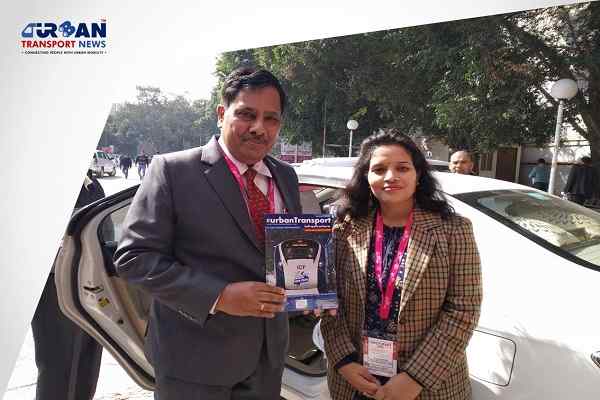 Welcoming his decision to onboard our Editorial Advisory Board, Mrs. Mamta Shah, Managing Editor at Urban Transport News, said:

We are so excited about having you on our Editorial Advisory Board. Your expertise in Railway Industry will be a great addition to our publications. We look forward to working with you. Welcome aboard!

At present, Shri Agrawal is offering his services as a Corporate Consultant to the Railway Industry.