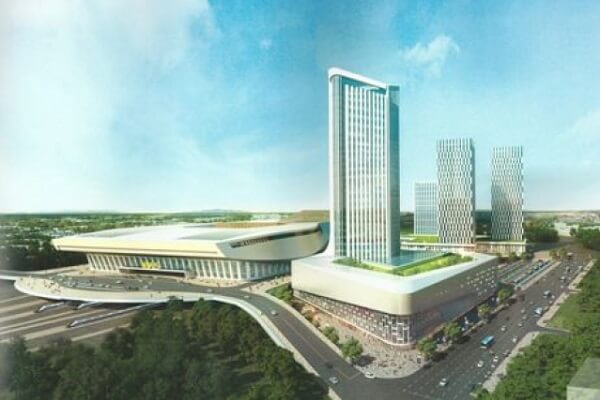 The total value of the awarded contract is Rs 131.4 crores. IRSDC has issued LoA to the DBEPL on October 30, 2019. According to the contract terms, the firm has to complete the work in two years (24 months). The redevelopment of the Chandigarh Railway Station on the Indian Railway Network will be carried out under the public-private partnership (PPP) model. According to the plan, the station will be beautified and redeveloped on both the Chandigarh and Panchkula sides.

In a swanky makeover, the station will be equipped with commuter-friendly world-class facilities such as subways for all six platforms, new lights, clean toilets, waiting lounges, hotels and a one shopping complex, road under the bridge, development of a 45-meter long road from Kalagram to Panchkula railway station, foot overbridges, air concourse, high-tech security surveillance, free wifi and bottle crushing machines. Explaining about the facilities planned under the redevelopment plan,  RK Singh, Director, Indian Railway Station Development Corporation (IRSDC), said:

The tender for development has been awarded but we have still to issue tenders for commercial development, such as hotels, restaurants, shopping malls.

The redevelopment plan of the Chandigarh Railway station remained on paper for several reasons such as non-fixation of the lease period, inadequate land etc. Earlier, the lease period was set for 45 years, which did not attract bidders. Then it has been extended to 99 years. Indian Railways had asked for 5 lakh sq ft of land from Chandigarh Administration for the project, but only 50% of the land was sanctioned. In January 2013, GMP and ICT were appointed as Architectural & Technical Consultants and in April 2013, Ernst & Young was appointed as Financial & Bid Advisory Consultant for the project.