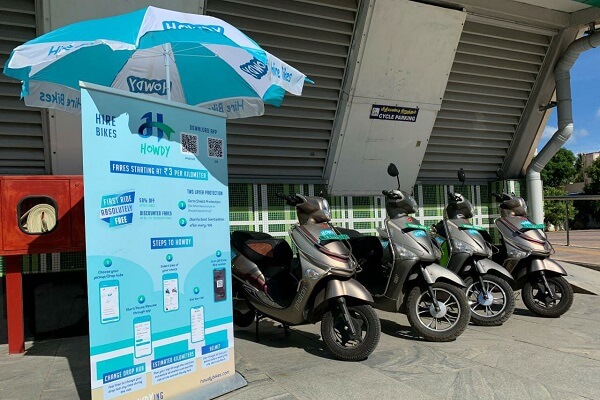 Odisha: The Chinese bike-sharing giant Mobike has walked out of the Bhubaneswar smart city project. The Odisha government’s plan to launch a public bicycle-sharing system in Bhubaneswar before the World Cup Hockey event in November. When Mobike took over by the largest Chinese online on-demand service provider company, Meituan Dianping, in a Rs 2.7- billion deal. The state government has initiated a fresh process to award public bicycle sharing license.

In April, the 2018 Mobike was selected to implement the bicycle sharing service in Bhubaneswar through a bidding process. But before it could sign a contract for the Rs 100-million project, is scheduled in May, the company was sold to Meituan Dianping. And the new owner is learned to have developed cold feet towards the Bhubaneswar plan though they have gone ahead with the launch of a similar scheme in Pune recently. The Mobike had bagged contracts to implement dockless public bicycle-sharing projects in Bhubaneswar and Pune around the same time. Inside Track:

The smart city project is implemented through a special purpose (SPV) formed for the special purpose. The Public bicycle-sharing was a showpiece of the Bhubaneswar smart city project. Under this smart city programme, special cycling tracks are being created in identified areas of the city. The state government also intended to showcase this clean and effective transport system to the foreign visitors during the Hockey World Cup event to be held in the city from November 28 to December 16 this year.

The tender closed on Monday when Mobike failing to turn up to sign the contract despite several reminders, the Bhubaneswar Smart City (BSCL) had gone for fresh tenders for selection of public bicycle sharing licensees. The sources said that the global hockey extravaganza only two months away, the new vendor, when selected, can hardly complete the project in time. Apart from Bhubaneswar and Pune, Mobike had also planned to provide public bicycle-sharing services in 10 Indian cities including Nagpur, Delhi, Bengaluru, and Ahmedabad.