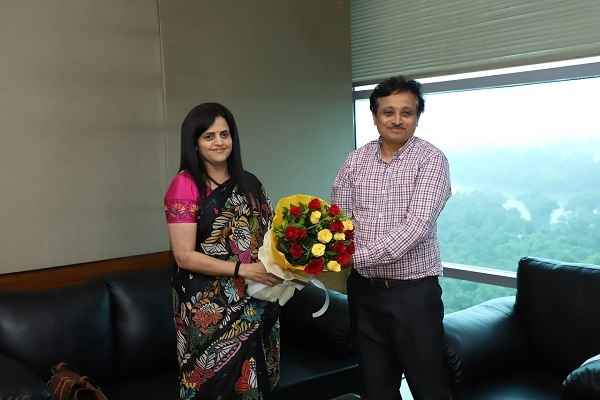 On July 12, 2022, in the late evening, the new Maharashtra government issued an Order whereby Bhide was given additional charge as managing director (MD), MMRCL, which is implementing the Colaba-Seepz Metro-3 project. Bhide will also continue to work as an additional commissioner, at Brihanmumbai Municipal Corporation (BMC).

Earlier in January 2020, she was transferred out of MMRCL to BMC due to one of the first decisions of Uddhav Thackeray’s government had been to shift the Metro car shed from Aarey to Kanjur Marg. The decision was reversed at their very first meeting after Eknath Shinde and Devendra Fadnavis took charge earlier this month. The work on the Metro 3 project was delayed after the central government objected to the MVA government’s decision to move the car shed from Aarey to Kanjur Marg, reported HT.

Ashwini Bhide, who is credited with implementing the Mumbai Metro's Line 3 project rapidly, had been bitterly criticized after the MMRCL felled more than 2,000 trees in the dead of the night at Aarey Milk Colony amid strenuous objections from environmentalists.

Until her transfer in January 2020, Ashwini Bhide had served in the Mumbai Metropolitan Region Development Authority (MMRDA) right through 2008, except for one year in 2014-15. She was in charge of several key projects including the eastern freeway between P D’Mello Road and Ghatkopar. In January 2015, she was appointed as Managing Director, MMRC, a joint venture between the Maharashtra government and the Central Government to implement construction work on 33.5 km Mumbai Metro Line-3 (fully underground metro corridor).

The 33.5 km Mumbai Metro's Line 3 will connect the Cuffe Parade business district in the extreme south of the city to SEEPZ in the north-central with 26 underground and one at-grade station.