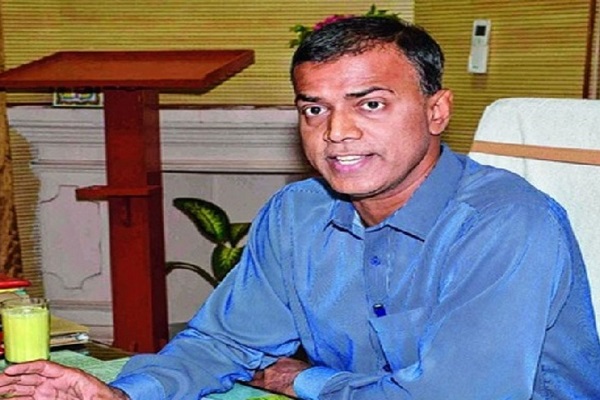 Patna, India (Urban Transport News): The pace of slow work of the Patna Metro Rail Project will now be fast. The state government transferred the 1997 batch IAS Officer and Secretary, Urban Development and Housing Department, Anand Kishore to Patna Metro Rail Corporation Limited (PMRC). Anand Kishore has been appointed as the Managing Director of PMRC by the Bihar Government.

The Central Government has already appointed Shivdas Meena as the chairman of the Corporation. With this, PMRCL has now become a 50-50% joint venture between Central and State Government. Till now it was a state government-owned company. Now the center will also interfere in all decisions of this project. PMRCL was formed as a Special Purpose Vehicle (SPV) for the construction of the Patna Metro Rail project with equal equity between Central and State Government.

Special Cell formed to acquire land for the metro project A special cell has been set up for the land acquisition for the Patna Metro Rail project. The in-charge of this treasure will be the retired officer of the level of Deputy Collector of the Bihar Administrative Service. Three surveyors, three amines, and one IT assistant will also be appointed in this cell. Anand Kishore, newly appointed MD of Patna Metro Rail Corporation Limited has said that the appointment information for these posts will be available soon on the PMRCL website. Along with the online application for these posts, all the necessary papers will also have to be submitted to the PMRCL office.

Advertisements for recruitment will be released soon. On the other hand, a letter is also being sent by the PMRCL to the Additional Chief Secretary of Revenue and Land Reforms Department and District Magistrate of Patna for land acquisition. So that land acquisition can be done soon. At the same time, Anand Kishore has instructed the CO Sadar of Patna to take up work by placing two amines for the land survey. PMRCL will pay their wages.