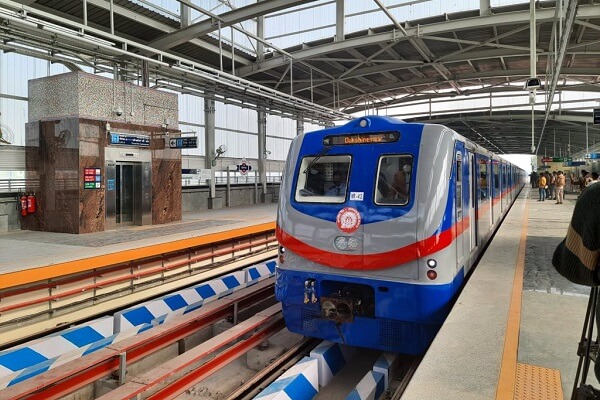 A total of 3.519 km underground stretch will be built under this contract package including two metro stations at Rabindra Tirtha and VIP Road.

A total of four bidders have submitted their bids against this contract package. The financial position of each bidder against the estimated cost of work ₹526.62 crores are as under:-

Tenders for the above contract was issued in June 2020 and technical bids were opened in August 2020. Now the bids sent for evaluation by the tender committee. After completion of the evaluation of bids, the letter of acceptance will be issued in favour of the lowest bidder. The contractor would have to complete the work within 36 months after receiving the LoA.