Titanium And Its Compounds In Sustainable Transport Applications 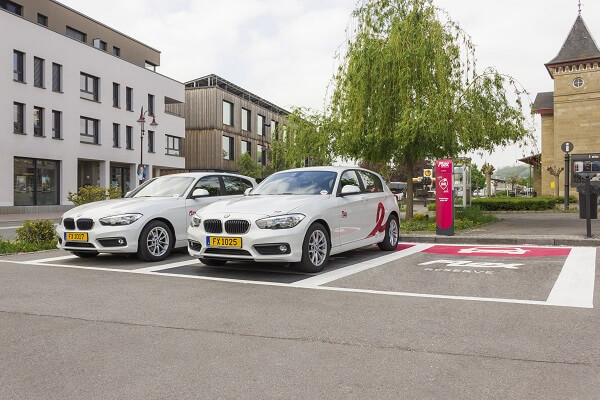 Now that fuel economy and the reduction of emissions are as important as performance and style in vehicle design, the use of titanium in car manufacturing is becoming more common. Titanium has the highest strength to density ratio of all metals, but it is also lightweight and highly resistant to corrosion. It has been commonly employed in the design of high performance cars; however, now more cost-effective applications of titanium mean that it is increasingly being used to make components including aerodynamic exhaust systems. In other transport applications, as a compound with oxygen, titanium dioxide is also being used in an innovative way to reduce the impact of greenhouse gas emissions produced by vehicle exhausts.

In automotive design, titanium is most commonly used for internal engine components, including valves and connecting rods where its high strength and resistance to corrosion are highly valued. These same qualities in titanium metal tubing also make it suitable for external car parts such as exhaust pipes. As titanium is much less susceptible to rusting and pitting than other metals, it easily meets US environmental agency requirements for the guarantee of corrosion resistance on exhausts under 100,000 miles' worth of use. On a high speed motorbike, exchanging a stock exhaust system for a titanium model can give a weight saving of over 30%, and more cars are now including titanium tailpipes in their design as their lower weight improves aerodynamics and boosts fuel economy.

Countries around the world are looking to reduce harmful vehicle emissions. To address the issue in England, the government company responsible for building and maintaining the country’s roads is looking into the use of titanium dioxide to absorb nitrogen dioxide emissions from traffic. Although not classed as a greenhouse gas, nitrogen dioxide is still a harmful air pollutant, causing health and environmental damage. When titanium dioxide is added to concrete or used as a spray on pavements, research has shown that it converts harmful nitrate oxides into inert nitrates. Where concrete pavements have been impregnated with titanium oxide, levels of nitrogen dioxide are reduced by up to 40%.

Due to its excellent strength-to-weight ratio and superior resistance to heat and corrosion, Titanium is increasingly being chosen for car parts, including exhaust systems. While these lighter components can help to reduce fuel consumption, titanium in its compound form possesses other qualities that are being used in innovative ways to reduce harmful emissions from traffic.