Practical Ways to Use a Dash Cams 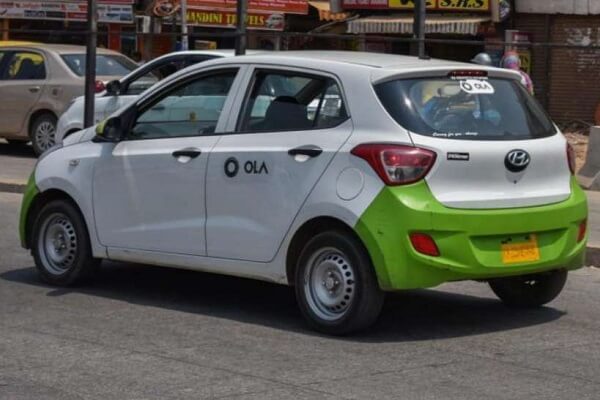 If you’re thinking of joining the eight million UK drivers who use a dash cam in their car, then you’re in exactly the right place. In-car technology has exploded over the last decade, and with many drivers not getting what they are owed when they have an accident, dash cams are a surefire way to prove that you weren’t at fault. But what exactly is a dash cam, and how can you use them to get the most for your money? We’ve put together this handy guide, helping you learn about the best ways to use a dash cam.

An Introduction: What is a Dash Cam?

A dash cam is a dashboard camera that automatically records footage while you drive. Powered either by an internal battery, through the charger in your car or via being hardwired into your vehicles wiring, a dash cam will store footage before deleting it once it has run out of space. In case you have an accident, you can tell the device to save its latest footage or send it straight to your phone, helping you prove to the police or your insurer that the accident was not your fault.

The Basics: Where Do I Install my Dash Cam?

UK Government law dictates that you can’t put a dash cam anywhere like you can a Sat Nav. You must put install the camera behind your mirror and ensure that it does not intrude into the wiper area by 40mm or more. If you want you can install a camera in your back window as well, and some people even take to installing them at their side window, meaning that all angles are covered.

There are a couple of ways mount your device, either through a suction cup or through tape. We would recommend using a suction cup such as those sold at Nextbase with their range of dash cams, as these stick to the front of the window and shouldn’t come loose, even when driving over rough terrain.

5 Ways to Use a Dash Cam

Prove Yourself in Case of an Accident with a Dash Cam

The number one way to make the most out of your dash cam is to record an accident. Dash cams usually delete footage after a few hours of driving, and by clicking a specific button when you crash you can save that footage. Show the footage to the police, the other driver or your insurer, and gone are any arguments over who owes who money. As dash cams are affordable, you can guarantee that the minute that you’ve had an accident that wasn’t your fault, you’re saving yourself time and cash.

Catch the Unexpected with your Dash Cam

Have you ever been driving along when you’ve seen something that you wish you could have recorded? Well, a by-product of using a dash cam is that you can record literally anything while you’re driving without having to lift your hands from the wheel. Dash cams have recorded anything and everything, from wild animals, to erratic driving to this Scottish driver who captured a meteor light up the sky in 2016.

Protect Against Crash for Cash Fraudsters

It’s actually estimated that around 170,000 of the 2.7 million car insurance claims made in 14 months between October 2019 and December 2020 are linked to crash for cash networks. With Birmingham, Bradford and Blackburn all becoming hotspots, using a dash cam offers a number of benefits.

The first, is to record the accident so that you can prove that the incident was not your fault. The second benefit is that it allows you to identify who the other driver is. By recording the other driver’s registration, you can easily pass that information on to the police. The final benefit is that most dash cams are hooked up to GPS, meaning that you can note down the exact place that the incident occurred. Pass this information on and the police can notify the relevant people to look out for fraudsters operating in their area.

Any parent who has children in their 20s can probably remember the first time they watched their kid drive off behind the wheel. Not far from your mind was probably the terrifying statistics about young drivers being involved in the most car accidents. Well, if you are an anxious parent, then using a dash cam can force your child to drive properly. Dash cams can be designed to send data straight back to your phone via BlueTooth or Wifi, and any new driver will want to drive carefully knowing that their parents are looking over their shoulder.

Teach Learner Drivers How to Drive

Our final awesome way that you can use a dash cam is by using it to teach a learner driver. I think most of us would benefit from being able to see exactly what we’re doing wrong and what we’re doing right behind the wheel. By using a dash cam, an instructor can show their pupil what they are doing wrong in real time. Perfect for any teenager who’s struggling to get to grips with driving.

Drive in Confidence with a Dash Cam

Dash cams are becoming more and more popular on our roads. They aren’t just used by car drivers, and are highly popular among van drivers, lorry drivers, bus drivers, taxi drivers and more. Police have been using onboard cameras for a long time too, so you can have faith that your dash cam is perfect for having your back if you have an accident. If this hasn’t been enough to convince you then remember, insurance companies are known to give premiums if you have a dash cam, so you can quite quickly make your money back before you’ve even took to the road.