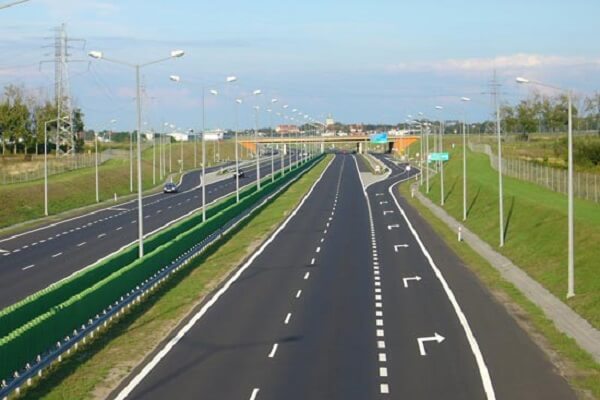 Speaking on the occasion, Gadkari said that Government of India is committed to the development of North-East and Nagaland and informed that 667 km were added to the National Highways (NH) network in Nagaland during last 6 years, which depicts the growth of nearly 76 per cent. The network of National Highways in the Nagaland today has been extended to 1,547 km up from 880.68 km till 2014.

He further said that for development and improvement of National Highways, 55 nos. of works of total length 1063.41 km and total cost of Rs 11,711 Crores have been approved in the last 6 years. This includes about 48 km of 3 projects concrete roads as part of the improvement of Dimapur City (Largest city of Nagaland) project at a total cost of about Rs 1,598 crore. He said 16 No. of work of length 690 Km amounting Rs 7,955 crore are in progress. Another seven works of 105 Km amounting to Rs 966.75 Crore are in the tendering stage. He also indicated that 11 works of 178 km length costing Rs 2,127 crore are to be approved during 2020-21 with an enhanced sanction ceiling. Five works of 524 km costing over Rs.6,000 Cr are in the DPR stage.

The Minister requested the Chief Minister of Nagaland to urgently send the estimates for Land and Damage Compensation in respect of Kohima Bypass. He also informed that National Highways and Infrastructure Development Corporation Limited (NHIDCL) has taken up 2-laning of Kohima-Mao road in Nagaland, and the civil work has already been awarded on 30.09.2020. The Appointed Date has been declared as 20 October 2020 and the contractor has mobilised on site. Stating that the estimate for damage compensation is awaited he added that the same may be expedited by the State Government so that the Civil Work can be started at the earliest.

Gen (Dr) V K Singh said, Nagaland is a beautiful place, and hoped that New NH projects will attract improved tourist traffic to the State. He informed that of the 14 projects, for which foundation had been laid today, 11 will be executed by NHIDCL and 3 by State PWD through the Road Wing of Ministry of Road Transport & Highways (MoRTH).