Seamless technology by Google rolled out in Moscow Metro 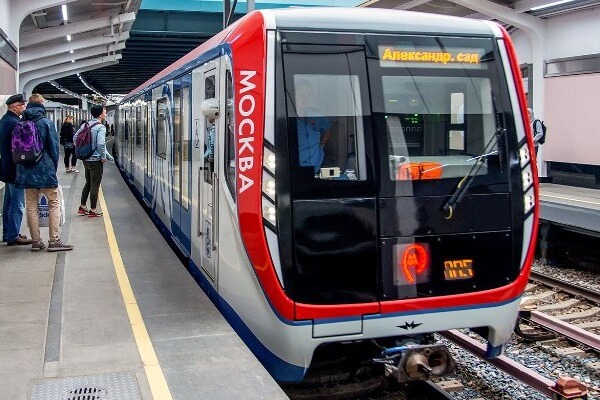 Moscow, Russia (Urban Transport News): Moscow Metro launched a new seamless payment option with Google Pay. Now there is no need to unlock a phone to pay for a trip. Android users with downloaded Mastercard cards can just tap their phone with the screen turned on to the turnstile.

The service has been presented jointly with VTB bank, Google and Mastercard. Later on, it will be available for other payment systems as well.

Moscow Metro keeps implementing new services that help passengers use the metro seamlessly. And we see contactless payment become more and more popular among our passengers. The new service by Google is extremely trending during a pandemic: you do not have to take off your gloves or mask to enter the passcode or Face ID on your smartphone, just turn on the screen and this will be enough.

“Today paying via smartphone is an integral part of everyone’s life. And we are glad that cooperation with Google and MasterCard helped us to realize in Russia a very demanded service for passengers of Moscow Metro,” said Vadim Izotov, Senior Vice-President of VTB bank.

Moscow Metro became one of those first worldwide to implement new payment systems. Today Moscow ticketing system can accept almost all bank cards — МИР, Visa and Mastercard, as well as be paid via Google Pay and Samsung Pay, ApplePay, and even Huawei Pay, МИР Pay, AliPay and UnionPay.