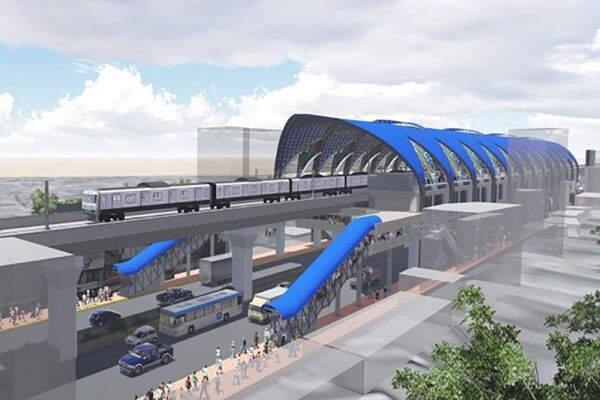 Tender for contract package IN-03 was called in March 2021 with an estimated work value of Rs 1,000 crores where RVNL was only bidder.

Tender for contract package IN-02 was called in February 2021 with an estimated work value of Rs 369 crores where three bidder.s namely RVNL, URC Construction and YFC Projects were participated.