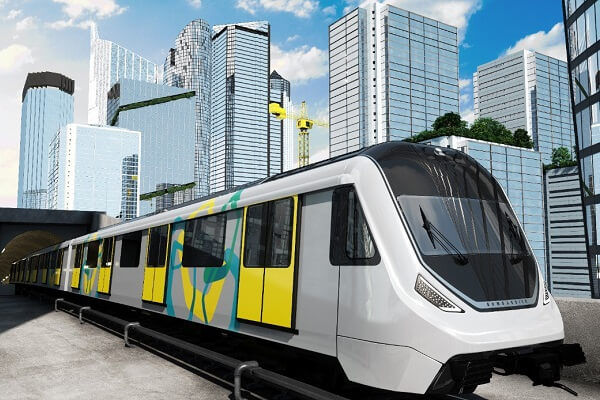 "UPMRC has achieved a new milestone today by erecting 106 double T-girders in just about 2.5 months. The team UPMRC engineers are working day and night to complete the construction work of the 9 km long Priority Corridor, which is being built between IIT, Kanpur & Motijheel. The Corridor comprises 9 Metro Stations and a total of 384 double T-girders are to be used for constructing the concourse level of these stations," said the official release.

Strategic time management leading to the remarkable pace of the Kanpur Metro’s civil construction! After erecting double T-girders on one side at the Kalyanpur Metro station, the teams of UPMRC engineers have started the erection of double T-girders at SPM Metro station. Metro engineers did a tremendous job by using a unique strategy. Different teams of contractors execute different jobs at construction sites. UPMRC engineers are planning the civil construction in such a way, that at a given time no team of the contractor shall wait for their turn to execute their exclusive responsibility and sit idle.

“Utilizing the time in an appropriate manner, is the most important part of our strategy and it is the only way by which we will complete the Kanpur Metro Project’s Priority Corridor within the stipulated time," he added.

“I am happy that we have maintained our rhythm and speed since inception and definitely we will complete the work of the Priority Corridor between IIT and Motijheel on time, this is our commitment and we are moving forward towards our goals with the correct speed”, he further added.

For more details about the project, please explore the Kanpur Metro page of Urban Transport News.