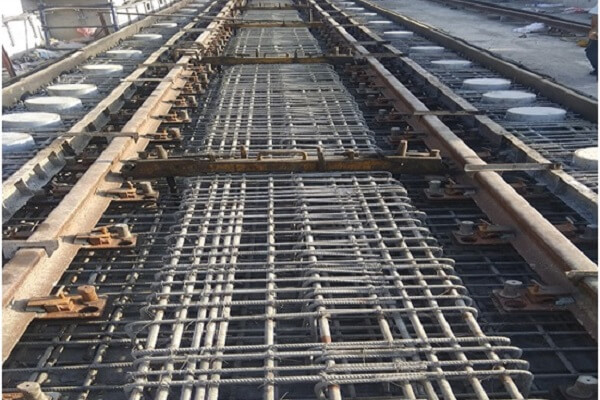 A total of two bidders participated in the tender which was issued on July-end this year with an estimated value of Rs. 24.55 crore. According to the financial bid result, the position of each bidder is as under:

Now the bids sent for evaluation and after completing the due process, DMRC will issue the procurement order (Purchase Order) in favour of the lowest bidder. The contractor will have to supply the rails in the specified grade in two installments.

Jindal Steel and Power Limited (JSPL) is an Indian steel and energy company based in Hisar, Haryana. With a turnover of approx. ₹40,000 crores, JSPL is a part of about ₹1,30,000 crores diversified Jindal Group conglomerate. JSPL is a leading player in steel, power, mining, oil and gas and infrastructure in India.