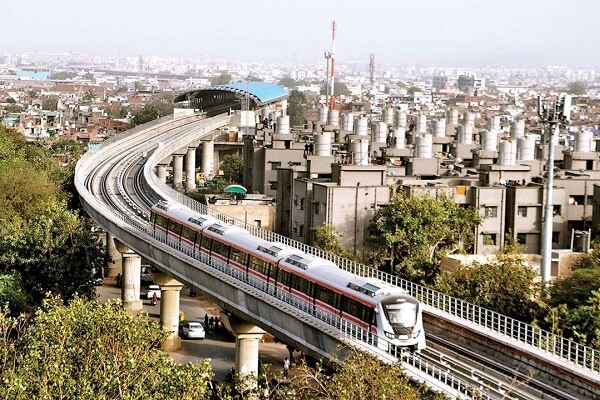 The scope of work under the contract package CS-03 includes Design, construction and completion of Underground stations and tunnel including Finishes from Surat Railway station To Chowk Bazar Ramp from chainage 7160.6m to chainage 10720m, comprising twin bored underground tunnel between Surat Railway station and south ramp, all cut and a cover portion including Three underground stations with entry/exits & connecting subway by Box pushing method and a portion of NATM and Launching and receiving chambers of TBM for Surat Metro Rail Project Phase – 1.

A total of three bidders have submitted their bids against this contract package. The financial position of each bidder against the estimated cost of work ₹942.16 crores are as under:-

Tenders for the above contract was issued in July 2020 and technical bids were opened on 2nd November  2020. Now the bids sent for evaluation by the tender committee. After completion of the evaluation of bids, the letter of acceptance will be issued in favour of the lowest bidder. The contractor would have to complete the work within 40 months after receiving the LoA.