How do you make one of the largest railway networks in the world 100% electrified and net zero? 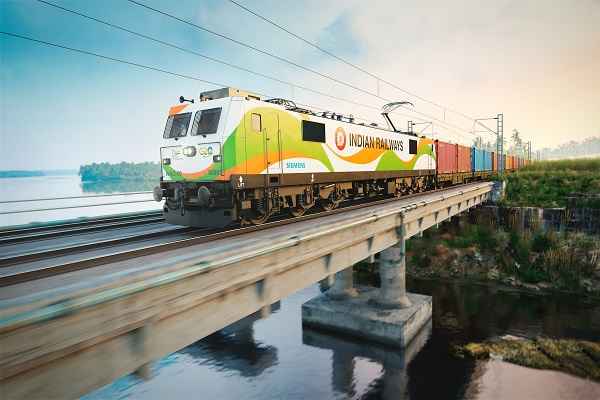 (An artist's impression of the new locomotive for India | © Siemens)

Last week Indian Railways got even closer to its Net Zero Mission by placing an order for procurement of 1200 electric locomotives. For Siemens Mobility, this was our largest single locomotive order in our history. For Indian Railways, and the rest of the world, this is a demonstration of how a clear and sustainable rail strategy can create a net zero operation on a network of over 65,000km. Here are some more thoughts on this journey to 100% electrification and net zero.

Railways in India are known as the lifeline of the nation and you can see why with over 1.2 million employees, 22 million daily passengers and over 21,000 trains as part of  Indian Railways. This lifeline is undergoing massive investment and modernization with huge progress already made. The scale of the movement towards electrification has accelerated in recent years with approximately 32,000 route kilometers electrified since 2014. Put in perspective, that is about the equivalent size of the entire German rail network.

Over 80% of the total broad-gauge network (65,000+ route km) has been electrified and the race is on for 100% electrification. This infrastructure paves the way for electric trains to serve passengers and to increase rail freight. Committing to 1200 high-powered electric locomotives is another huge and bold step towards ambitions of net zero by 2030 and one that the rest of the world’s larger networks can admire.

These new locomotives will help Indian Railways increase freight travel on the railway from 27% to 45%. Each locomotive with 9000HP will be one of the most powerful available and able to haul 4500 tons – the equivalent load to over 100 trucks. This total order of 1200 locomotives can potentially replace between 500,000 to 800,000 trucks over their operation lifecycle. A monumental step in reducing emissions. Not only that, but we can also expect to see an increase in average speeds with the new locomotives as well as electrification.

Is the pace of change quick enough around the world?

Many other countries are at various stages of electrification and plans to reach net zero. The USA which has the largest rail network in the world with 220,000km (vs. India 65,000km) is targeting a net zero operation by 2045. Amtrak is pressing ahead with alternative powered trains and wants to reach 100% Carbon-Free Electricity by 2030. The recent order of 125 Charger Locomotives will reduce emissions of nitrogen oxide by more than 89% and particulate matter by 95% as well as offering faster speeds to increase the appeal of travel.

Another example of a large network (approximately 32,000 km) with an ambitious sustainability agenda is the UK. Network Rail wants to reach net zero in operations by 2050, and it plans to trial bi-mode, hydrogen, and battery trains in the coming years. At the same time, China as a whole country is aiming to be carbon neutral by 2060 and rail expansion and improvement is a key part of that plan.

All these examples show the pace is increasing. However, with nations, infrastructure owners, operators, and everyone in the supply chain at various stages of reducing emissions, it is a very complicated puzzle to complete. The International Energy Agency (IEA) ‘grades’ the rail sector with the term ‘more efforts needed’ to reach our climate goals. Other transport sectors such as trucks and buses, aviation and shipping are graded as ‘not on track.’ I would agree more efforts are needed especially as the IEA also says that to get “on track” (the next grade up) for a global Net Zero Emissions by 2050 Scenario, rail emissions will need to decline by about 6% annually. This requires electrification wherever viable, biodiesel, other energy supplies and new efficiency measures. Currently with an estimated near 50:50 split between diesel and electricity in 2021, we must hit the accelerator pedal now!

India has put its cards on the table. I hope the world is watching and learns from what is possible in delivering sustainability on large and complex rail networks.

(This article is authored by Michael Peter, CEO, Siemens Mobility. Vews are personal.) 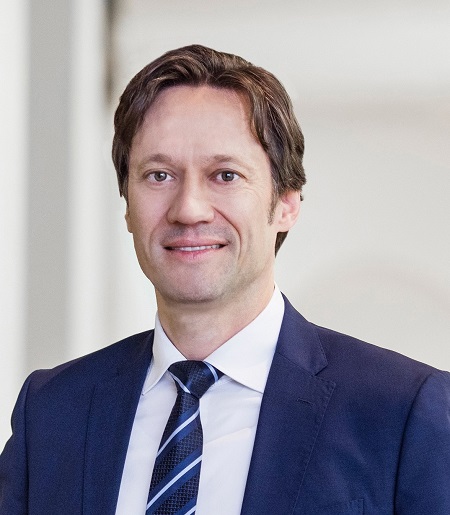