Highlights of Rail & Transport Budget 2021-22 of Government of India 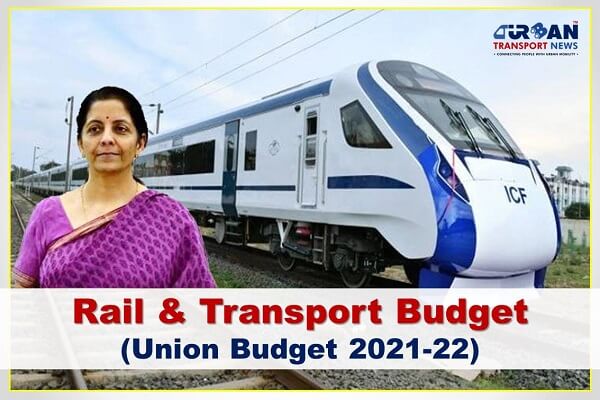 Some flagship corridors and other important projects that would see considerable activity in 2021-22 are: