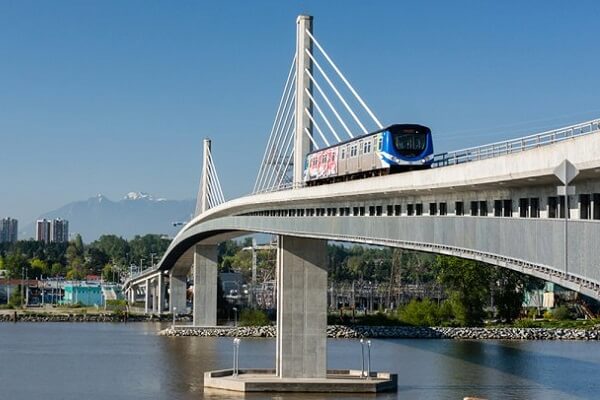 Gandhinagar, India (Urban Transport News): Gujarat Government has given its approval to the state’s first Light Rail (Monorail) project between Ahmedabad and Dholera Special Investment Region (SIR). According to the draft project report, the project is estimated to Rs 6,000 crores. This MRTS project is expected to be completed in 24 to 36 months after the work begins.

The government has secured the approval for financial and technical assistance for the project under the Government of India’s DMIC (Delhi-Mumbai Industrial Corridor) project. However, route alignment, stations’ plan, and other technical and financial proposals have got approval from both the Central Government also.

After getting nodes from both Centre and State Government, the state government is seeking financial assistance from the Japan International Cooperation Agency (JICA).

The land acquisition for the project is over along with that for the Ahmedabad-Dholera Expressway project of the National Highways Authority of India. The monorail will be an elevated structure parallel to the expressway.

A total of eight stations are proposed on this light rail corridor. Of which seven will be elevated and one will be at grade. The proposed stations will be built at Visalpur, Dholka Chainage, Vataman Chainage, Pipli, Navagam, Ambli, Kadipur and Dholera CBD.

The project work is expected to start along with the expressway project in consultation with the Centre in two to three months. The project could take 24 to 36 months.