EIB supports €264 million for construction of A49 motorway in Germany 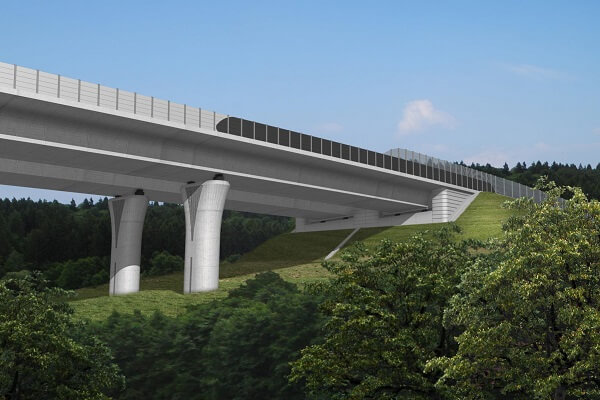 Luxembourg (Urban Transport News): The European Investment Bank (EIB) is providing €264 million to support the construction of a 31 km section of the A49 motorway. The new section – Schwalmstadt-Ohmtal Dreieck, located in the German State of Hesse – bridges a current gap in the motorway network.

The 30-year long-term loan from the EU bank for the A49 is backed by a guarantee from the European Fund for Strategic Investments (EFSI). Under the Investment Plan for Europe, the EIB Group and the European Commission are working together as strategic partners to boost the competitiveness of the European economy.

In addition to the expansion, the project also includes the planning, co-financing, operation, and maintenance of a nearly 62 km section of the A49 between the Fritzlar junction and the Ohmtal interchange (BAB 5/BAB 49). The PPP contract has a duration of 30 years as of 1 September 2020. The estimated total project cost is around €1.3 billion. The A49 PPP project is part of a comprehensive German Federal Government infrastructure program to partially develop, modernize and upgrade 20 key sections of the country's national road network.

The EIB recently closed the financing of the Northvolt battery factory in Sweden, and this German motorway PPP transaction contributes to the Bank`s portfolio by providing for an efficient network for the next generation of electricity-fuelled vehicles. Once rolled out, it will improve traffic flows and connectivity in the region.

Furthermore, it will strengthen Germany’s and Europe’s economy as part of the Ten-T Network. The EIB is also very active in financing other transport modes to reduce CO2 emissions, in particular by financing regional passenger rolling stock in Germany, which underscores the Bank’s strong commitment in the ongoing shift towards greener transport.