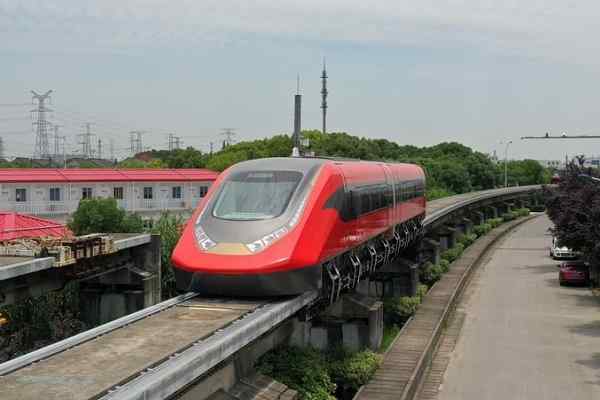 The new generation maglev train is equipped with autonomous driving and 5G millimeter-wave communication and it is operated by a ground control system. Real-time data are gathered for troubleshooting to ensure safety of passengers and train as well.

Earlier in July 2021, China had revealed a prototype for a new high-speed Maglev train that is capable of reaching speeds of 620 kilometers per hour.