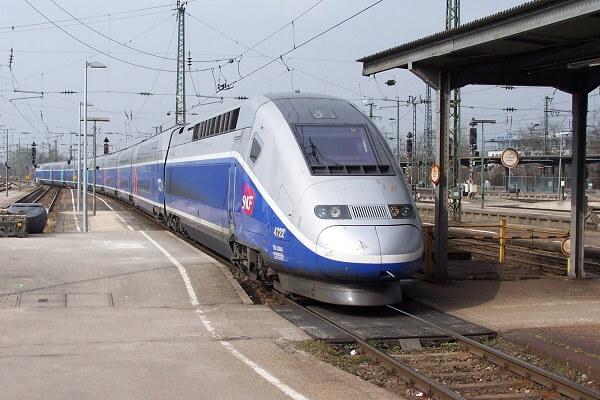 Saint-Ouen, France (Urban Transport News): Reaffirming its leading position in digital rail, Alstom has become the first company in the world to be fully certified for the latest onboard and trackside European Train Control System (ETCS) standards. The certifications were issued by the independent railway certification and testing organisation Belgorail. The newest software evolution ensures interoperability with Baseline 3 Maintenance Release 2 for the complete railway system.

“We are proud to have yet again set a new standard in rail. We are on track to gradually replace all the existing incompatible systems throughout Europe and to optimizing and boosting the international freight and passenger transport,” says Jean Francois-Beaudoin, SVP Alstom Digital Mobility.

ETCS is arguably the most efficient train control system in the world, bringing significant advantages in terms of maintenance cost savings, safety, reliability, punctuality and traffic capacity. This explains why ETCS is increasingly successful outside Europe and is becoming the train control system of choice for countries such as Australia, India, Taiwan, South Korea and Saudi Arabia.

Alstom is a major supplier of onboard and trackside ETCS equipment via its Atlas solution, representing 70% of the world’s onboard rail systems in service and 18,000 kilometres of tracks worldwide.

In total, Alstom has been contracted to equip 9000 trains with Atlas onboard solutions, of which 1,100 vehicles will be equipped with the Baseline 3 Release 2 solution. Today, across 30 countries, Alstom has provided significant performance improvement for all ETCS standards, including the very first application of ETCS Level 3 in Germany.