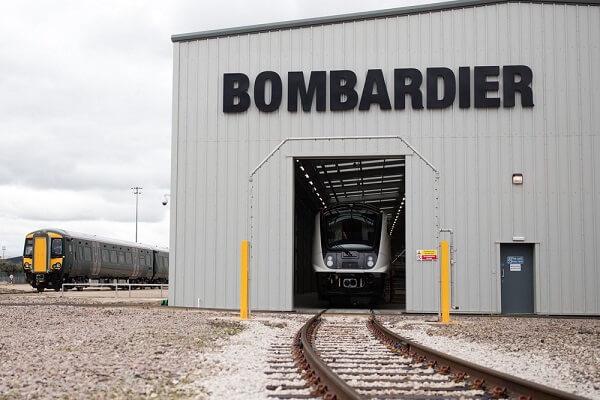 Saint Ouen, France (Urban Transport News): French multinational firm Alstom Transport SA has filed a request for arbitration before the International Chamber of Commerce regarding its acquisition of Bombardier's Transportation business. Alstom said that the claim against Bombardier relates to the breach of certain contractual provisions of the sale and purchase agreement executed on September 16, 2020.

"Alstom confirms that it has filed a request for arbitration before the International Chamber of Commerce regarding its purchase of Bombardier Transportation. The claim is against Bombardier Inc. and relates to the breach of certain contractual provisions of the sale and purchase agreement dated September 16, 2020. As arbitration proceedings are confidential, Alstom will not make further comments during such legal proceedings," said the statement issued by Alstom.

"Bombardier today announced that it has received a notice from Alstom S.A. requesting arbitration before the International Chamber of Commerce pursuant to the agreement relating to the sale by Bombardier of its Transportation business (Transportation) on January 29, 2021 (the Transaction). In its request for arbitration, Alstom is alleging that Bombardier is in breach of certain contractual provisions," said a statement issued by Bombardier on April 25, 2022.

"Bombardier has good grounds to defend itself against Alstom’s claim and intends to do so vigorously. As noted in its press release dated January 29, 2021, Bombardier also intends to challenge certain purchase price adjustments which resulted in proceeds from the Transaction being lower than initially estimated," the statement added.

Bombardier further said that the arbitration proceedings could last several years. Given that Bombardier is subject to confidentiality obligations, it will abstain from commenting further on these proceedings unless required by applicable law.

Alstom’s €5.5bn acquisition of Bombardier Transportation cemented its position as the second-largest rail manufacturer in the world after CRRC. The sale price was at the bottom of the €5.5-5.9bn range announced in September 2020 when Alstom and Bombardier signed a sale and purchase agreement, and lower than the €5.8-6.2bn range announced in February 2020.