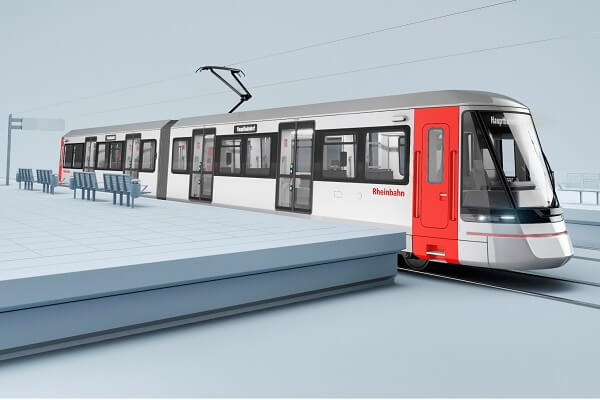 Dehradun, India (Urban Transport News): Dehradun, which is going to be a smart city, will now run a metro like Nashik, not just Delhi. Instead of Metro and Light Metro, preparations are being made to run the Metro Neo system. However, experts say that due to lack of planning, the metro has been running on paper only for 5 years.

Former Chief Minister Harish Rawat dreamed of metro in Dehradun in 2016, but the minister, secretary and metro corporation have not been able to prepare a final plan despite all the foreign visits and spending of huge money in the last 5 years. There was talk of metro first, then light rail transit, then ropeway and now Metro Neo (light Rail Transit System) is being talked about. Minister Madan Kaushik, who has traveled abroad for the metro project, says that Metro Neo is cheap, in which around 100-150 people will be able to travel at a time and it has already started in Nashik.

According to transport experts, there is a lack of planning in the metro project. Every year traffic and congestion is increasing in Dehradun. A 25-minute jam in a 5-minute route troubles people. At the same time, officials say that a plan is being made for the best transport system in the biggest city, in which Metro Neo, Electric Work is going on just like the option.

The estimated cost of the metro project in Dehradun is around Rs 45,000 crores, while the cost of the upcoming Metro Neo system will be around 10,000 crores. It is said to be the best for Dehradun, but when the plan of the metro changes frequently, when will come on the ground, it is not clear right now.