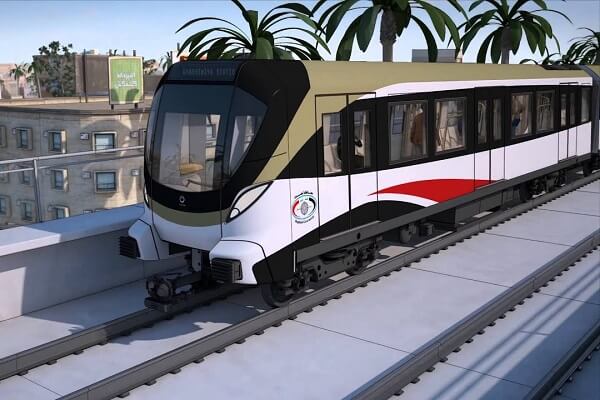 Bengaluru, India (Urban Transport News): During summers, temperatures in India can soar up to 48-degree Celsius resulting in heating of trains, buses, trucks, which causes discomfort to travellers. The heatwaves also bring down the efficiency of cooling methods and become a financial burden on transportation providers. With a specific focus on this, 3M India’s R&D team developed a first-of-its-kind solution- 3M Scotchkote Polytech Exp RG700.  This is a solar reflective coating that reduces heat inside an enclosure and can be applied on various metallic and non-metallic substrates.

3M Scotchkote Poly-Tech RG 700 was recognised with an honorable mention for ‘World Changing Idea’ by Fast Company in the ‘Energy Category’ as part of their listing for the year 2020. They called out 3M Skotchkote’s impact on Indian rail coaches in reducing the temperature inside the coach by 15%. This has led to significant improvement in passenger comfort in non-AC coaches. This coating was also applied on the roof of air-conditioned coaches to enhance the energy efficiency of the air-conditioners, thereby reducing its HVAC cost by 20%.

This innovation is a significant milestone in 3M India’s R&D effort. We are greatly satisfied with the impact this solution has had on the Indian rail coaches’ heat reduction so far. Our teams are now scaling up the production as this solution finds prevalent applications in the HVAC industry. We are also exploring the application of this solution across other countries such as Singapore, Germany and China.

3M’s Skotchkote Poly-Tech RG700 has so far been applied in over 100 rail coaches. It is believed to have contributed to the Indian Railways' vision of sustainable procurement, passenger comfort and energy conservation by over 20%. Additionally, it has significantly contributed to passenger comfort. It is estimated that if applied over 15,000 rail coaches in India’s large rail network, this solution can save up to 162 thousand megawatts of electricity which converts to a reduction in the amount of CO2 released by almost 132 thousand tonnes per year. This could potentially save approximately US$15 million per year in energy costs or reduce it by 17 percent.

3M has a clearly defined philosophy of applying science consciously. The company believes that science is just science until it can be used to improve the world. With Sustainability being at the core of new products since 2019, 3M has committed that every new product entering the commercialization gateway must have a clearly stipulated and measurable impact for the greater good.

To meet these parameters, the reflective coating product was developed after 2.5 years of extensive research led by 3M India R&D and supported by manufacturing and product stewardship leaders. There are several factors that led to this innovation, such as the growing threat of global warming, urban heat island formation, growing regulation to conserve energy and HVAC industry’s quest for surface temperature reduction. This solution has led to the overall improvement in AC’s efficiency, protecting enclosures and surfaces from the heating due to solar infra-red radiation.