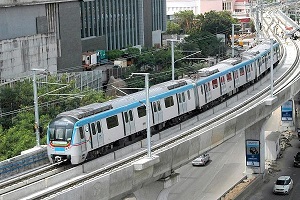 New Delhi, India (Urban Transport News): The Railway Board has conducted the second pre-bid meeting with global firms for running private trains in 12 clusters of Indian Railways. A total of 23 firms including Alstom Transport India, Bombardier Transportation India, Siemens, GMR Infrastructure, and some Indian PSUs have shown interest in operating private trains in the country, and they attended a pre-application meeting Wednesday as a first step.

Like the first meeting, the companies put forth several queries including on flexibility in clusters, eligibility criteria, bidding process, procurement of trains, fares, operations and maintenance, the timing of trains, and halts. The queries raised by participants were responded by the officials of Indian Railways and NITI Aayog. T

According to Railway Board officials, the private entities will be selected through a two-stage International competitive bidding process comprising Request for Qualification (RFQ) and Request for Proposal (RFP). The RFQ will be opened on 8th September 2020.

The first pre-bid meeting was held on 21st July 2020 which was attended by a total of 16 firms. The Indian Railways has said that the private players will decide the fares on these trains and there will be no prescribed upper limit. The Railways emphasized that complete freedom will be given to private players in terms of procurement of trains which can either be purchased or taken on a lease basis.

The Railways also said that risks with regard to the operation of trains shall be allocated to the parties best suited to manage them.

The Railways had also reduced the RFQ fee by one-tenth for participating in more than one project, removed the restriction of up to three projects per bidder, and clarified that leasing of trains is allowed. Railway officials had also shared traffic data, draft concession agreement, draft feasibility report and draft manual for standards and specifications of trains.

"Applicants queries with regard to the definition of gross revenue were also addressed. Regarding haulage charges, MoR (Ministry of Railways) informed the indicative haulage charges @ Rs 512.31 per train km for 2019-20 with indexation," said an official statement released by Railway Board.

The Railway Board has invited 12 RFQs for private participation in the operation of passenger trains over 109 origin-destination pair of routes through the introduction of 151 modern trains. These new trains will be in addition to the existing ones operated on the Indian Railways' network.

This is the first initiative of private investment for running passenger trains on the Indian Railways' network. The private train project would entail a private sector investment of about Rs 30,000 crore. 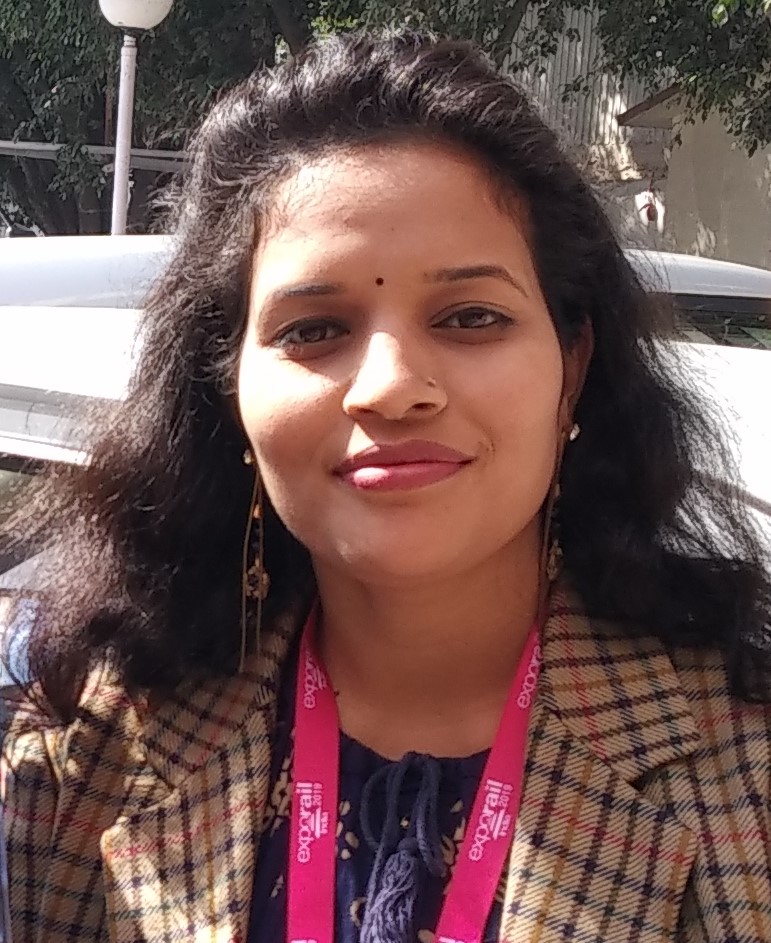