Do we consider Non-binary gender issues while planning for the public transit spaces? 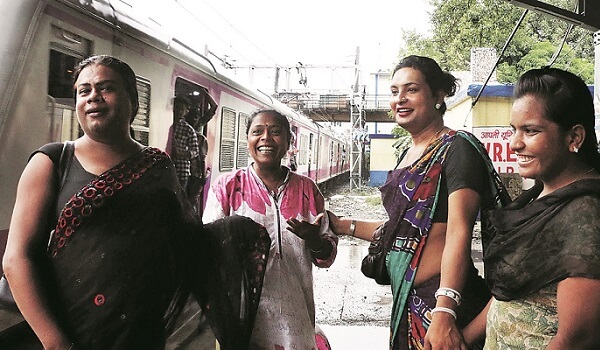 The geographically and culturally distinct non-binary gender identities and roles are found all across the world be it transgender in India or the Muxe of Oaxaca. It is not a hidden fact that transgender and gender non-conforming individuals experience significant harassment and discrimination.

Theorists like Clara Greed have often highlighted the gendered nature of the public /private divide and have tried explaining, how the assumptions of who has the right to what space have pretty much-constrained women. The scholars of sexuality, queer geographies have discussed how different urban lesbian, gay, and transgender communities have disrupted the heterosexual assumptions in public spaces. Documentation on gender and safety in public spaces is highly needed to understand how one’s feeling of safety in one place, might turn into one’s lack of safety in the same. The place highly safe for men might turn unsafe for women due to various reasons. While we are struggling to keep the women safe, it is not difficult to imagine the plight of others who do not stand within the bar of binary gender identities.

Public Transport journeys deal with parts of larger public spaces meant to cater to all irrespective of their age, culture, socio-economic backgrounds, or gender, but when asked about their safety, the third gender sounds extremely scared. Something as normal and simple as security checks and standing in the crowd on a bus also is a nightmare for the queer people, since they have to go through the physical check, catcalls, groping etc. mainly due to their visible physical features.

The various proposals and decisions made with regard to public spaces especially spaces associated with public transport and public transit vehicles are often seen putting gender into consideration. For instance- the Delhi government’s proposal to make rides in public transport free for women created controversy. As per the Delhi CM, Mr. Kejriwal, free rides might ensure their safe travel by providing them free rides on public transport. This might increase their access to public transit services as well, and save them from falling prey to other alternatives like shared rides. But what about the trans women, intersex, gender fluid people? Was it considered to make them a part of this thought process, considering that they face harassment of all sorts? When policies like these are sought after, it is automatically assumed that there are only two gender identities- male and female. This has always been a problem for those who are not a part of either identity or do not identify with their assigned biological sex. This forces the queer community to integrate into the power system, only in order to fit into a legal guideline.

When talked about the transit spaces, passengers are often seen threatened or uncomfortable provided their fellow passengers are trans men or women. There have been incidences, where they were asked to even vacate the women’s coaches because they were biologically not women. This also leaves a loophole, that if not with the women, there where else? Considering them with the male community is a threat to their safety provided the past experiences faced by them. Imagine a biological male who wears sarees, where would you put him?

The lack of cohesive attempt to define the gender in any policy with regards to safety is a major issue. Also, in case of any legal actions put on the table in order to ensure safety, that considers men and women only and ignores the third gender; is a huge concern. To take advantage of such policies/actions/schemes the third gender has to reflect that they are female, which is a bureaucratic procedure, and the ones who are legally transgender find it even more difficult as it remains unclear for them. Only activism, a few workshops now and then is not enough to bring about a change.

The Government of Kerala as a progressive measure hired 23 transgender persons as staff on the Kochi Metro, but soon after 11 of them quit their jobs due to inadequate pay. Transgender or TG IDs were also introduced for Metro Employees- but something as basic as sex and gender was not clarified in the IDs, and were interchanged. Kolkata too started off well by providing a seat reservation of at least 2 seats in bus transport, but how it got overturned is a different story altogether. Even in the absence of transgenders on the bus, passengers do not occupy the seats as they are made fun-off if they do. The social stigma around ‘using the same space as them’ needs to be cleared.

Indian laws are very much binary in nature, highly recognizing male and female genders. The non-recognition of the Third gender in the Indian legal framework has led to socio-economic discrimination. Policies being proposed for trans genders are a progressive measure, but efforts should be put in to include statistical outcastes that have been kept away. The integration must extend beyond the binary identities. If more queer guards, clerks, officials are a part of the work atmosphere, it would make a difference. 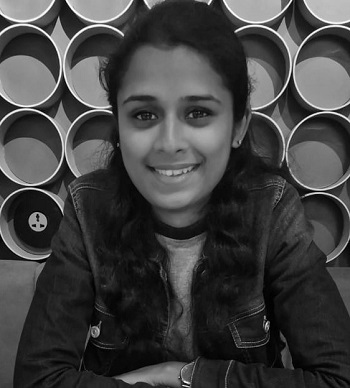