Are Urban Roads Getting Safer? 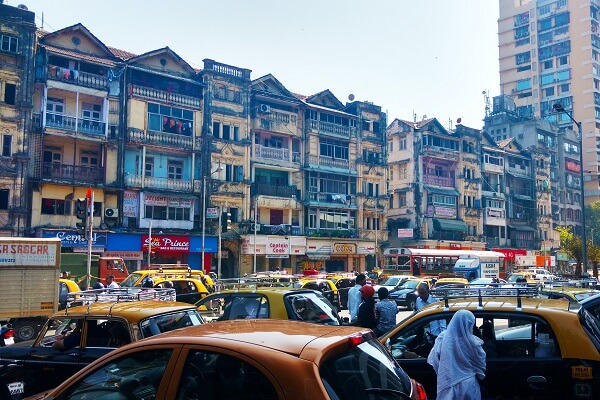 With over 377 million people living in urban areas, accident rates in cities and built-up areas are worrying. The average fatality rate for the country’s 50 million cities or more is 14.6 per 100,000 persons, a figure that is 30% higher than the national average. Mishaps occurring in towns and metropolitan areas are equally important as those occurring in the countryside which has seen higher numbers.

The country has one of the highest rates of road crashes in the world and each year, an estimated 150,000 people perish on India’s roads and more than 750,000 are injured or suffer a permanent disability. Road crashes affect the victims physically, mentally, and emotionally. Loss of income, rising medical bills, and the inability to work are some of the immediate outcomes not to mention trauma and psychological effects.

Under the law in India, a person is entitled to compensation in cases of motor vehicle accidents, deaths or boldly injury, or loss of any property of a third party. A personal injury lawyer can represent a victim and claim damages. Monetary compensation awarded to the injured party or their families can pay for medical expenses, salaries, and improved quality of life in case of permanent injuries.

Based on the 2019 report of the National Crime Records Bureau (NCRB), nearly 60% of road accidents were reported in rural areas and a little over 40% in urban areas.  The huge number of accidents in the countryside is a result of faulty roads caused by circumventing design and engineering norms. Roads with sharp curves, sharp gradients, and potholes are accident-prone. Negotiating through these streets requires skill, experience, and extra attention, traits that are not present among a lot of drivers.

In contrast, traffic in cities moves at a slow pace not only due to the high volumes of motor vehicles forcing drivers to reduce speed but also the diversity of users – two-wheelers share the road with stray cows and animals, among others. Motorists struggle to avoid obstacles on the streets including cow dung that can cause accidents. Road literacy among drivers is another factor affecting the numbers. According to a senior Delhi Police official, dangerous driving maneuvers and disobedience of traffic signals are rampant as driving vehicles that are not road worthy or failure to wear helmets or seatbelts.

While accident rates in urban areas are lower than those in the countryside, India’s numbers are still high. Without the right strategy such as strict enforcement of traffic laws and information campaigns, these figures could climb higher resulting in severe economic and human losses.