Urban E-Mobility: Karnataka Govt to Convert 35,000 Buses into Electric by 2030 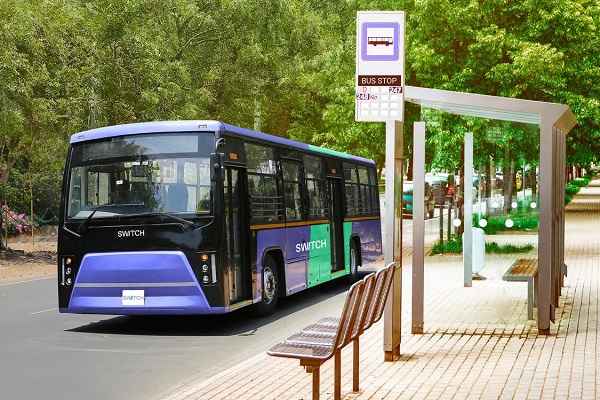 Bengaluru, India (Urban Transport News): Karanataka Government is planning to convert existing buses being operated by Bengaluru Metropolitan Transport Corporation (BMTC) instead of procuring new electric buses. "The state government aims to convert all 35,000 buses into electric vehicles by 2030", said Karnataka Transport Minister B Sriramulu on Wednesday while responding to a question raised by Congress MLA Tanveer Sait in the legislative assembly, during the question hour.

“There are about 35,000 buses, there is a demand to make all buses electric, keeping in mind environment and pollution-related concerns. With diesel prices increasing, we are incurring losses. We want all our buses to become electric and we start making profits.. discussions are on in this regard," Sriramulu said. “It is our endeavour that all our buses become electric by 2030. We will make all efforts so that all the 35,000 buses will be converted to electric by 2030," he said, adding that diesel buses incur a cost of Rs 68.53 per km.

According to the Minister, the BMTC does not purchase electric buses but is operating them on a contract basis. He said, BMTC under the Smart City Project is operating 90 electric buses since December 2021 under ‘Gross Cost Contract’ for 12 years, and the per kilometer (km) cost of these buses is Rs 64.67.