Thales Group to invest US$1.2 billion in India over the next five years 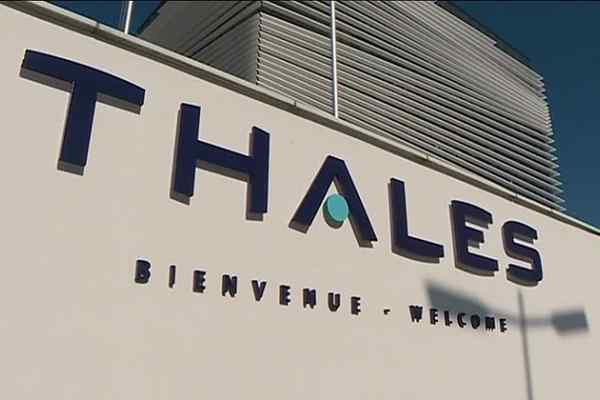 New Delhi, India (Urban Transport News): French multinational Thales Group has decided to invest about US$1.2 billion in India over the next five years, especially in the emerging drone space sector. The compnay's drone offerings that range from manufacturing to traffic management and countering rogue drones will account for a significant part of this planned mega investment, it has been said.

According to a rough data, at present India has 6 lakh drones, a number that the French major expects will rise at least six times in 5-8 years. “Our solutions allow civil and military aviation authorities to detect — even without data transmission — and verify a drone’s registration number, identify its pilot, and confirm its flight authorisation, all in a few seconds. By the same time, to cope with unexpected or non-registered drones, detection and classification are the first steps before engaging a graduated response,” Ashish Saraf, Vice President & Country Director, Thales Group India, reported TOI.

In a recent interview with CNBC TV-18, Saraf said that Thales India is commited to Government of India's Aatmanirbhar Bharat and looking at Make in India as a stronger enabler for the growth. He seen strong uptick in data analytics, cyber security, cloud protection as well as mobile computing devices. He said that he seen future in areas such as drones, counter UAV, space and airport modernisation. He excited about drone policy recently released by the Govt. of India especially about no-permission no-take off. He said Government is serious about regulating in the security of these segments.

"Our solutions like remote ID for drones allow us to do much more in this space including integration with unmanned traffic management solutions. Thales is world leader in this space and we are looking at drone opportunities both in civilian and defence markets," said Saraf.