Mumbai to get first electric double decker bus by September, know all about 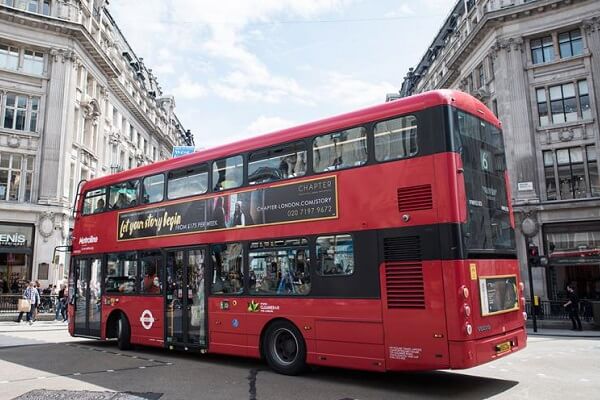 Mumbai, India (Urban Transport News): The Brihanmumbai Electric Supply and Transport (BEST) officials recently revealed that the Mumbaikers could ride on their first electric double decker bus from BEST as early as this September. Teses popular double decker buses will now be electric and future proof maintaining its charm in the Mumbai streets.

"The first electric double decker bus is expected to undergo some trials after delivery. Hence, it will be hit the roads for the public from September. The concerned private manufacturing company had planned an event to showcase the bus in Mumbai on Friday. It had nothing to do with BEST. However, the event has been cancelled due to some reasons," said an official.

"The prototype electric double decker bus is ready with all necessary permissions and is expected to be delivered to BEST, which currently has more than 400 single decker electric buses, anytime soon," officials added.

BEST has awarded a contract to a private company for supply of 900 electric buses in phases, with 50 per cent of these to be delivered by March 2023.
As per the contract, Olectra Greentech will supply electric buses on the Gross Cost Contract (GCC) / Opex model for 12 years. "The Evey Trans Private Limited (EVEY), a subsidiary of Olectra, shall procure these 2,100 electric buses either directly by itself or through its Special Purpose Vehicle (SPV) from Olectra Greentech," said a senior official.
"Last year, BEST scrapped over 1200 buses. More than 200 buses will be scrapped this year. Hence, the introduction of more buses in the BEST fleet is essential for Mumbaikars," official added.
"Not only will the frequency of bus services increase, but the comfort level of passengers will also improve after the introduction of new buses. Apart from this, several new routes will also be initiated in the city as per the demand and traffic load of passengers," said Lokesh Chandra, General Manager, BEST.
The BEST Company came under the control of Bombay Municipal Corporation and hence became BEST Undertaking on August 7, 1947. It had 900 conventional double decker buses in its fleet since 1990, but the numbers steadily reduced over the years to around 50 now.

BEST ferries more than 30 lakh passengers per day with a fleet of 3,700 buses