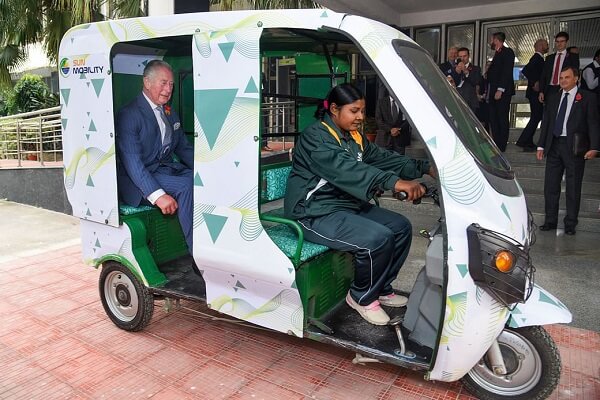 The post-COVID-19 world is new in many senses. Right from shopping, studying, and working, everything is changed. Masks and sanitizers have become a part of our lives. However, there is another change that has taken place in our surrounding. We, as humans, have become more digital and eco-friendly than before. As a result, many innovations have gained the desired acceleration across the world.

The change took place in not only developed countries but also developing countries such as India. Increased use of electric vehicles (EVs) including electric trucks and electric rickshaws reflects on this new change. As per the report published by Allied Market Research, the upgradation of electric batteries has impacted the electric rickshaw market across the globe positively, and it is one of the factors that propel the market growth.

The electric rickshaw was introduced in India in 2011, and since then, its use is seen across the states of India. What helped in the increased use of rickshaws is the favorable policies made by the Indian state governments.

Here are some of the recent E-auto rickshaw laws made by the Indian state governments that motivate and promote the use of electric vehicles including electric rickshaws.

The Indian Parliament passed an amendment to the Vehicles (Amendment) Act 2015 to legally allow the use of electronic rickshaws on Indian roads. As per the recent update, the Delhi government has pleaded to the removal of the cap of one lakh on the number of auto-rickshaws in the city in favor of e-autos. The capital seems to make efforts to reduce air pollution by making travelling cheaper than before for its people.

The Indian state of Odisha has also adopted an ambitious plan.   It offers many incentives to the users and producers of electric rickshaws. The state aims to ensure that 20% of the vehicles registered are EVs by 2025. It is set to receive 50 electric buses by the end of 2021. Odisha plans to build and improve the vehicle infrastructure in the state to achieve this goal.

In Norway, battery-run ferries are used widely. Cities such as Berlin, Lisbon, and Dublin, plan to revive trams to not only keep the air clean but also reduce emissions to meet the European Union’s climate goals.

Needless to say, electric vehicles are the future of the world. Both developing and developed countries are making efforts to adopt this new technology in order to reduce carbon emissions and enable a cost-friendly transportation experience. India is making its efforts to adopt a green economy too. States such as Gujarat offer subsidies to the electric vehicle buyers. Automobile manufactures of India such as TATA seem to make lot of investment in R&D and production of EVs. Electric Rickshaw manufactures such as Bajaj, Mahindra, and other new market players are set to change the passenger transportation sector of India. 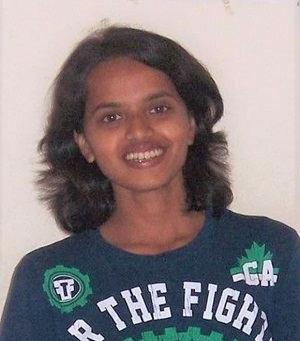 Hemangi is a free-spirited woman who believes in exploring, and learning. She is a versatile content writer with five years of experience in her kitty. Blogs, PR, website content or social media posts, her experience and creativity.