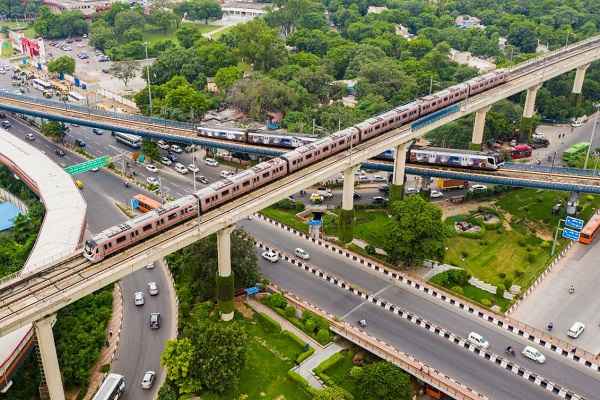 Those two words-- white elephant-- sum up the main reaction of most experts to Metro railway projects in the country. I have been attending an international mobility conference organised by the Urban Affairs department of the Government of India for 10 years. I heard many experts. I have also travelled on Metros in several cities.

Losses far outweigh gains. The trains are shiny, modern but in many cases mere show pieces imposed by a megalomaniac mindset.

The system is too expensive to build, unaffordable for common people, ill-planned, poorly executed and all without consulting people or considering their real needs. It has helped little to check road congestion as is clear in Delhi in the absence of a decent bus system and burgeoning car traffic.

If the huge investment instead was made in the bus system, it would yield far better results over bigger regions, points out Sudhir Badami, structural engineer and transport analyst. Metro is fine for very long distances and for huge ridership (in a country like India) but most trips are for short distances when buses and non-motorized transport are the real need. With the concept of ‘Work from Home’ there will be even fewer takers for the expensive Metro. Instead of succumbing to the international Metro manufacturing lobby, the government should adopt low-cost solutions.

Sustainable Urban Mobility Network has been campaigning for providing 50 city buses per one lakh population. The city needs more buses, not the Metro, says experts. See the mismatch between requirement and availability:

Nitin Gadkari, the union road transport minister, is however not opposed to the Metro, although it does poorly in his home city of Nagpur. He also admits that though we need buses on a much larger scale, we provide for only one-tenth of the actual requirement.

A booklet strongly critical of the Metro system in the country and titled 'Obsession with the Metro is threatening our urban resources,’ has been written by Nishant Singh, a Ph.D. candidate at the Indian Institute of Technology in Delhi and Rajendra Ravi, a veteran in public transport. But many more such efforts are needed for public education.

The most disastrous and disruptive impact of Metro work has been in Mumbai where work on multiple lines has been dragging on for years on the main arteries of road traffic, resulting in heavy losses to the more useful and iconic public BEST bus, crippling its movement.

Metro work was also preceded by attempts to stifle the BEST system but was strongly resisted by citizen groups. It has also taken over and wrecked public gardens and maidans, uprooted over two thousand trees in the iconic Aarey Park and a plan to take over nearly 86-acres, green Aarey for a metro yard and real estate. It was foiled by a massive public movement of citizens. Having embarked on the megalomaniac project in Mumbai with a cost spiralling now to one lakh crore rupees was launched without the availability of adequate funds, the government is now completely clueless about how to raise money and wants to sell government land which is needed for much more useful pubic projects. The government needs to answer numerous questions.

(This article was first published in National Herald on Sunday) 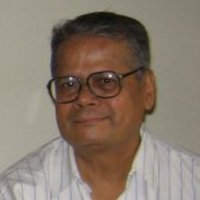 Vidyadhar Date is a Freelance Journalist who writes for leading media firms and newspapers. He is the author of a book urging the democratization of transport.