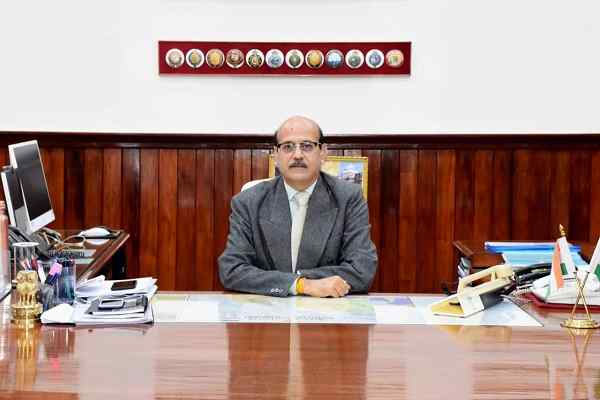 New Delhi, India (Urban Trainsport News): The Appointments Committee of the Cabinet (ACC) has approved the appointment of 1983-batch IRSEE Officer Vinay Kumar Tripathi as the Chairman & Chief Executive Officer (CEO) of the Railway Board, Ministry of Railways. He is currently working as the General Manager of North-Eastern Railway (NER), Gorakhpur.

His appointment has been made in place of outgoing Chairman and CEO Sunit Sharma who is superannuating on December 31, 2021. Appointment of Tripathi has been made for a period of six months from January 1, 2022 to June 30, 2022.

He has attended higher Management training programmes in Switzerland & USA. Tripathi played a key role in the commissioning of state-of-the-art three-phase locomotives and their indigenisation, which are now the workhorse of Indian Railways.