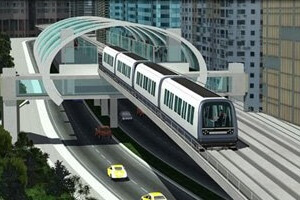 According to the updates, this DPR is going to be reviewed in the first week of September 2020.

DPR consists of the proposal of a Light Metro Corridor which will connect BHEL (Tarna) and BHU (Lanka) which will require an investment of Rs 4,700 core. RITES proposed Light Metro after the rejection of its first proposal of Metro that was sanctioned in 2015 and got canceled in 2019 due to feasibility issues.

Varanasi’s topography was not compatible with the metro as said by Divisional commissioner Deepak Agrawal. In addition to this, he said RITES has presented its DPR before Uttar Pradesh’s CM Yogi on video conferencing in the last 2 months.

On a consensus the metro rail was discarded for Varanasi and RITES was asked to alter the proposals by proposing something like Light Metro according to the topography of the city.

As said by Divisional commissioner Deepak Agrawal, metro projects like these require a huge investment and the government have to ensure its credibility and feasibility. And after reviewing, the DPR will be submitted to the Union Government.

For the reviewing process Water and Power Consultancy Service Limited, a Mini Ratna PSU id involved as a consultant.

Major components of the Light Metro DPR are that it is worth Rs 4,700 core. Along with this it will include waterways worth Rs 80 crore, ropeways worth Rs 680 crore and inner ring road with the investment of Rs 169 crore. 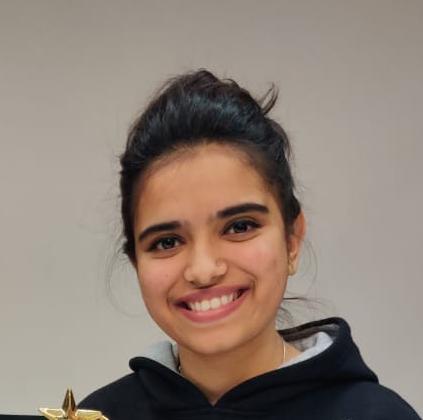